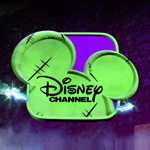 The House of Mouse sent us some cool exclusive images and clips to share with our Animag audience. In Wander Over Yonder – “The Pet,” Wander and Sylvia board an abandoned spaceship and come upon a horrifying (and hungry) alien monster. While Sylvia sees this close encounter as a threat, Wander tries to train the ferocious E.T. as a pet (Friday, Oct. 4 at 9 p.m. ET/PT). Then, in Marvel’s Ultimate Spider-Man – “Blade and The Howling Commandos,” it may be Halloween time in the city, but Spider-Man and pals have more on their minds than trick-or-treating when they are attacked by evil vampires led by Dracula himself—Spidey’s only hope is to team up with Nick Fury and his team of super-powered monsters, The Howling Commandos led by Jack Russell a.k.a. Werewolf and including vampire hunter Blade, The Living Mummy, Frankenstein’s Monster and Man-Thing. (Saturday, Oct. 5 at 9 p.m.; encore Sunday, Oct. 13 at 11 a.m. on Disney XD). 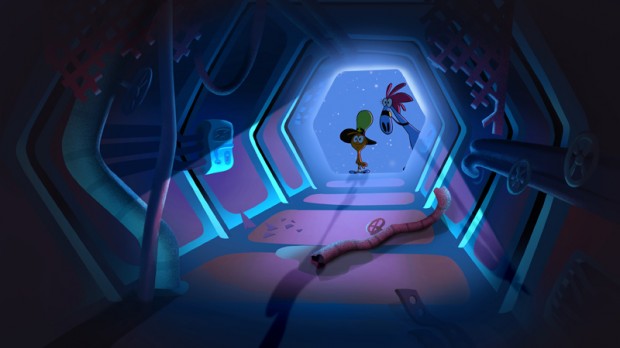 Clip 1: On Oct. 5 at 8:30, Phineas and Ferb will serve up three spooky tales in “Terrifying Tri-State Trilogy of Terror.” Tale One follows Candace as she accidentally conjures up a spell that turns her Ducky Momo plushie into a living, breathing doll that is set on stalking her. In Tale Two, Doofenshmirtz encounters a mythological, giant floating baby head that grants cursed wishes; and Tale Three pits Phineas, Ferb and their friends against a horde of mischievous, evil platypuses set on destroying the town.

Clip 2: Dipper’s Guide to the Unexplained kicks off Monday, Oct. 14 at 7:25 p.m. with “Candy Monster,” which puts Dipper and Mabel in full battle mode against a mysterious creature when it leaps out of the rafters and steals their “Summerween” candy. The premiere will be followed at 7:55 by “Stan’s Tattoo,” and new shorts will debut each weeknight through Oct. 18 at 7:25.

The Monstober festivities will also feature the Disney Channel premiere of Disney-Pixar’s Toy Story of Terror! (Oct. 25, 8 p.m.) and a six hour marathon of encore presentations of all Halloween themed episodes on the holiday itself (4 – 10 p.m.), among many other spooktacular spectacles!