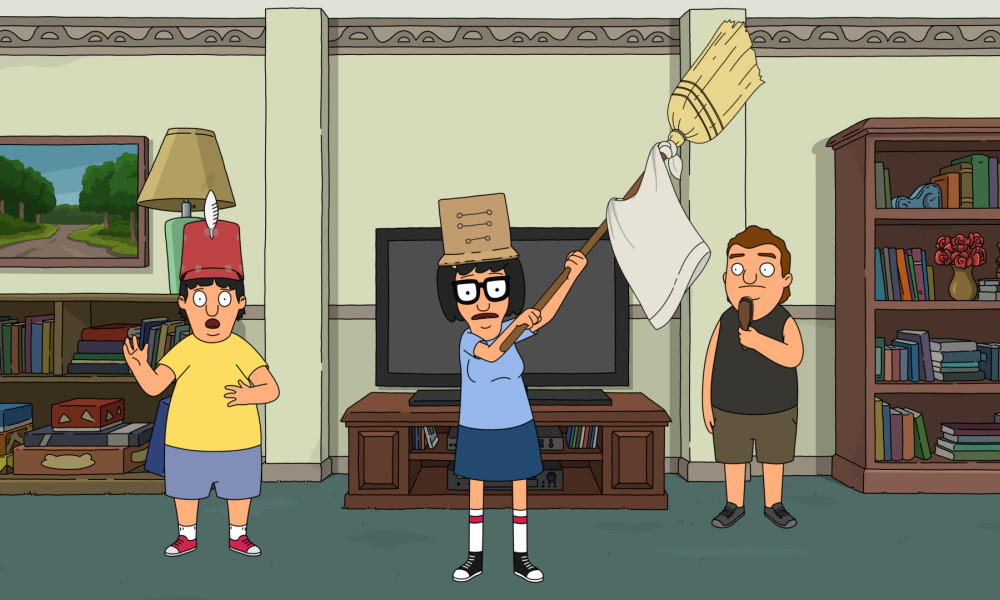 Bob's Burgers "Stuck in the Kitchen with You"

Hold on to your giblets: Emmy-winning FOX favorite Bob’s Burgers continues its Turkey Day tradition this weekend with the special holiday-themed episode, “Stuck in the Kitchen with You.” Animation Magazine scored an appetizer clip ahead of the main feast, which premieres Sunday, November 21 at 9 p.m. ET/PT.

Guest starring Stephanie Beatriz (Encanto, Maya and the Three, Brooklyn Nine-Nine), the festive frolic kicks off when Bob (H. Jon Benjamin) volunteers to cook Thanksgiving dinner for a retirement home, Louise (Kristen Schaal) gets stuck helping him on his most intense cooking day of the year. Meanwhile, as you can watch in the clip below, Gene (Eugene Mirman) and Tina (Dan Mintz) try to help Zeke (Bobby Tisdale) entertain the residents. 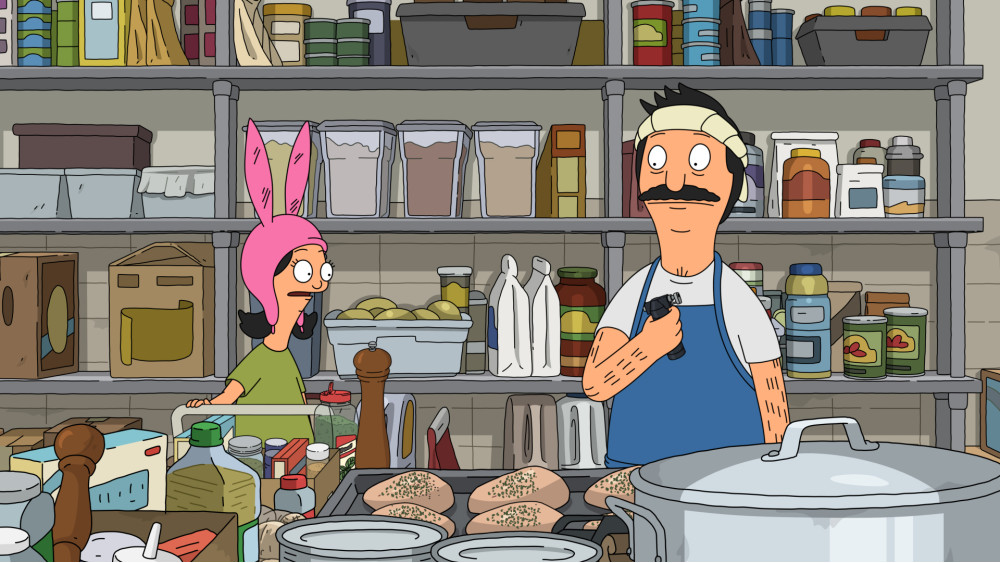 Bob’s Burgers “Stuck in the Kitchen with You”