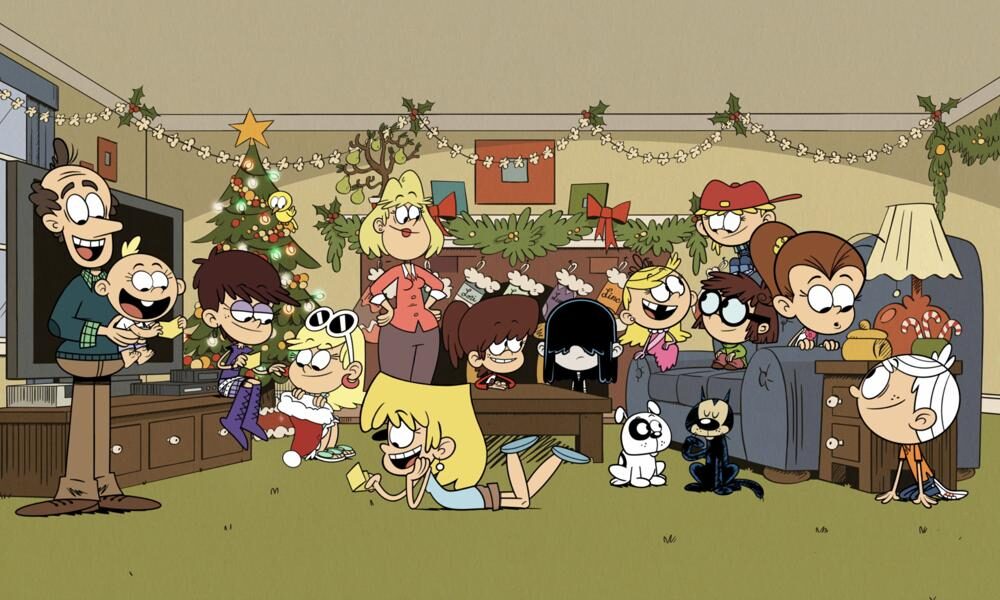 In Tuesday’s new episode of smash hit animated comedy The Loud House, “Driving Ambition,” the inimitable Jane Lynch (Glee) guest stars as the voice of a golf coach from the college of Lori Loud’s dreams! The episode premieres Feb. 5 at 5 p.m. ET/PT on Nickelodeon, but you can catch a sneak peek at Lynch’s brusque but encouraging character in the exclusive clip below!

The network has also revealed that more fun for Loud House fans is coming this month, with an all-new, half-hour special set to premiere on President’s Day — Feb. 18 at 7 p.m. ET/PT. Titled “Cooked!”, the episode sees the kids try to help Dad with the grand opening of his new restaurant.