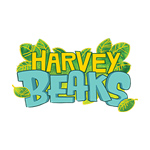 A brand-new, imaginary, musical journey is awaiting C.H. Greenblatt’s feathered hero and friends as Nickelodeon launches the two-part Harvey Beaks special “Steampunks” this Thursday, June 23 at 5:30 p.m. ET/PT. And our friends at Nick have offered up an exclusive clip to whet your musical appetite.

In Part 1 of the one-hour “Steampunks” special, Harvey imagines he is in a steampunk world full of cogs, gears — and curly mustaches. But somehow a wrench is thrown in the works, and Harvey gets the blame for breaking the floating city of Steamburg. The songs (and mystery) continue during Part 2, airing Friday, June 24 at 5:30 p.m. ET/PT when Harvey pushes on with his quest to fix Steamburg — but danger looms around every steamy corner.

The special features four original songs: “Steamburg,” “(Here in Our Town Called) Reject Town,” “I Can Tell We’re Gonna Be Friends” and “Friendship Can Do Anything.”

Created and executive produced by C.H. Greenblatt (Chowder), Harvey Beaks follows the life of a big-hearted, big-headed kid and his two impetuous best friends. Together with an odd assortment of townsfolk in their magical forest, they get into all sorts of adventures and trouble. You can learn more on the show page at Nick.com and the Nick App, including behind-the-scenes content. Episodes are also available online, on the App and most major digital platforms. 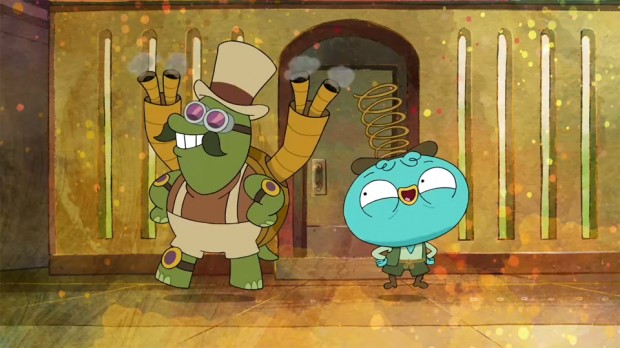 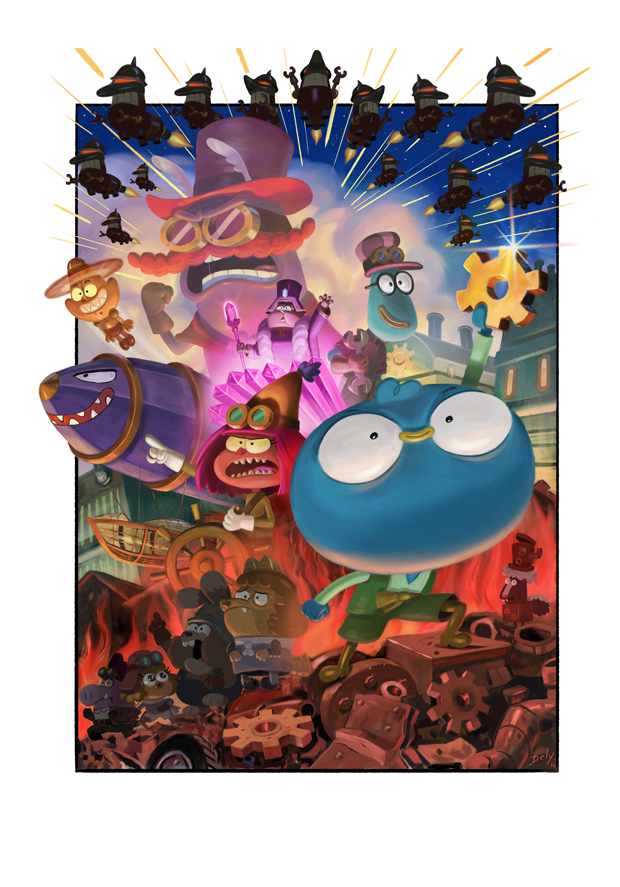