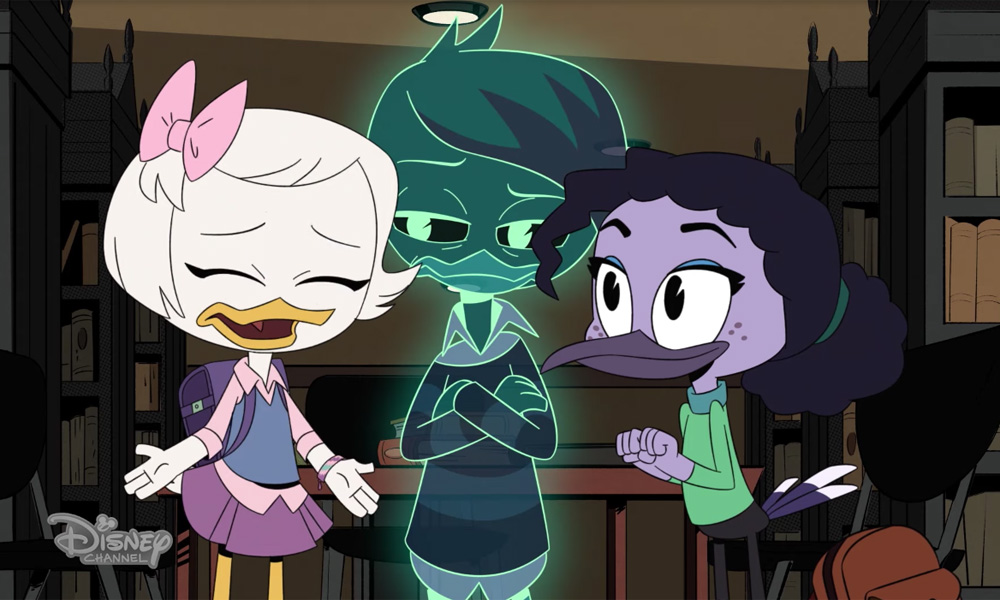 Check out an exclusive clip below to get a first look at Violet!

“Friendship Hates Magic!” – Stuck as a shadow, Lena tries to protect Webby from her suspicious new friend Violet during a supernatural sleepover. This episode premieres Wednesday, May 15 (3:00 p.m. ET/PT) on Disney Channel and in the DisneyNOW app.