Glam metal rocker Bret Michaels continues to take over the world of entertainment with an animated appearance on Friday’s second-season premiere episode of Nick At Nite’s Glenn Martin, DDS.

The episode, which airs June 11 at 10:30 p.m. ET/PT, is titled ‘Bust’em Up,’ and guest stars Michaels as himself as the Martin clan heads for a spa that turns out to be the setting of a new reality show. The episode also features Howie Mandel as himself.

The former frontman for the music group Poison, Michaels has become a staple of reality TV, starring in Rock of Love with Bret Michaels and recently winning the third season of The Celebrity Apprentice.

Here’s an exclusive advance look at how the stop-motion series turned the real-life Michaels into an animated character. 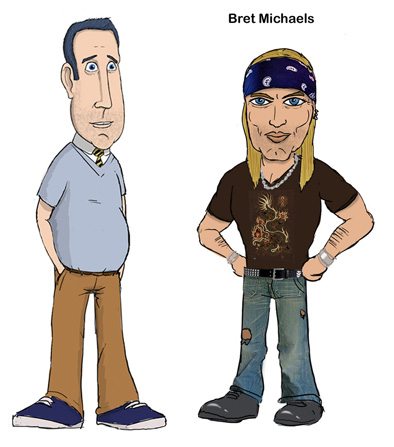 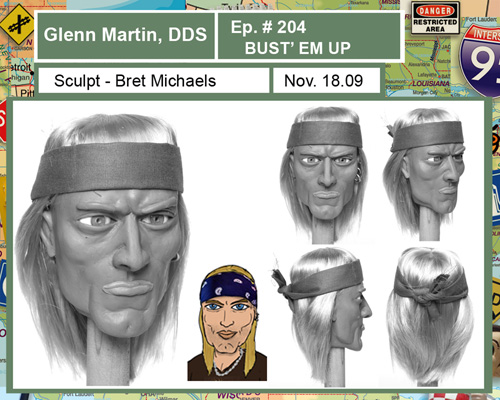 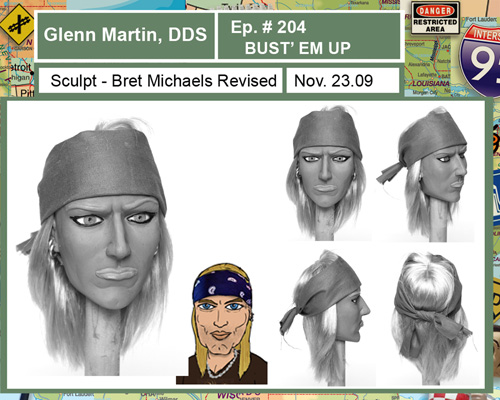 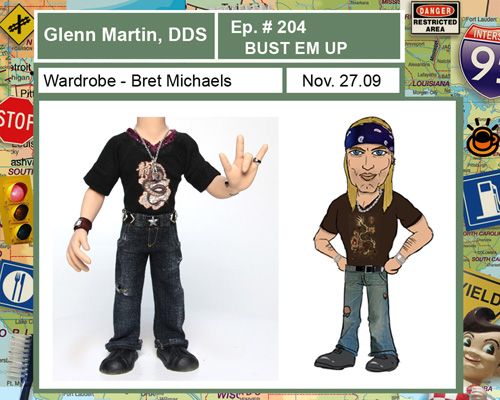 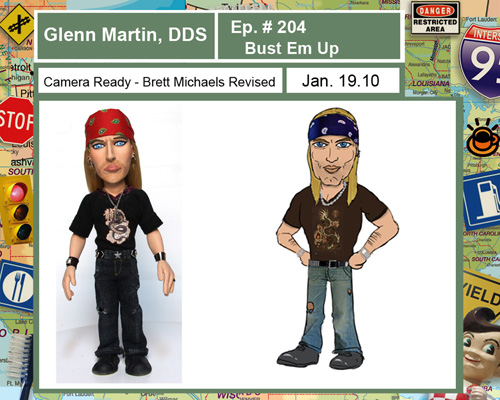 And here’s another look at a clip from the season premiere episode.