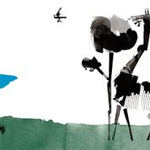 A new Finland-based animation start-up studio has officially opened today, dubbed Haruworks. The company is headed by animation and mobile entertainment expert Nick Dorra as Founder, Producer and CEO. Dorra was previously installed in a key content strategy position at Rovio Entertainment, and has assembled a Board of fellow experts to guide the new company — including veteran animation producer Fred Seibert.

The launch announcement follows a successful round of investment, and Haruworks is ready to start conversations about its development slate at Kidscreen in Miami this month, with the aim of presenting a finalized line-up at MIPTV in April. Based in Helsinki, the company is focused on building “international character brands with a Nordic flair.” Haruworks’ slate currently comprises four TV series across different age groups, from preschool to eight years old, designed for co-viewing with parents and siblings.

“We are delighted to officially launch and start conversations about our slate at Kidscreen. Haruworks has been founded with the mission to create content that is worth your child’s precious time and attention,” said Dorra. “Experience tells us that kids and parents long for safe, witty and non-condescending stories and that’s what we are offering. We want to create worlds and characters that families love and pass on to the next generation.”

Haruworks embraces a Scandinavian style of storytelling and Nordic design heritage, taking inspiration from the works of Astrid Lindgren and Tove Jansson. Approaching properties with a multi-platform strategy, the team has a deep understanding of apps, games and digital distribution and a commitment to engage audiences wherever they are.

“Haruworks is a truly exciting and promising proposition. The breadth of talent and experience within the company offers a great foundation for the development of high quality, sought after global hit shows which can thrive on all platforms,” said Seibert.

Dorra spent four years at Rovio heading up its animation and content strategy, as well as acquisitions for Toons TV. During his tenure, Dorra grew the Rovio animation team from 10 to 100 artists and led Angry Birds from game to screen, scoring 2 billion views in the first 20 months. He also enjoyed a stint at New York-based video start-up incubator Thirty Labs. 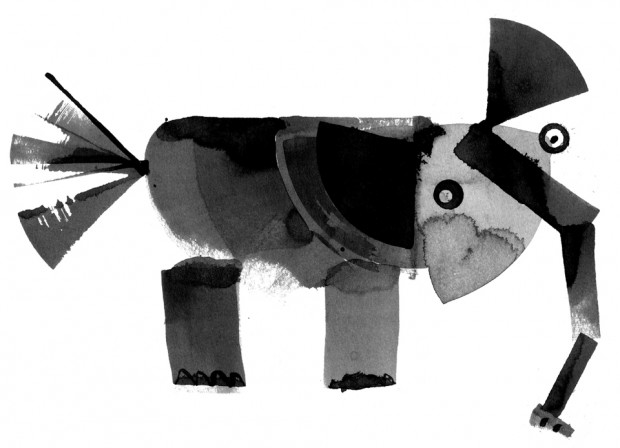 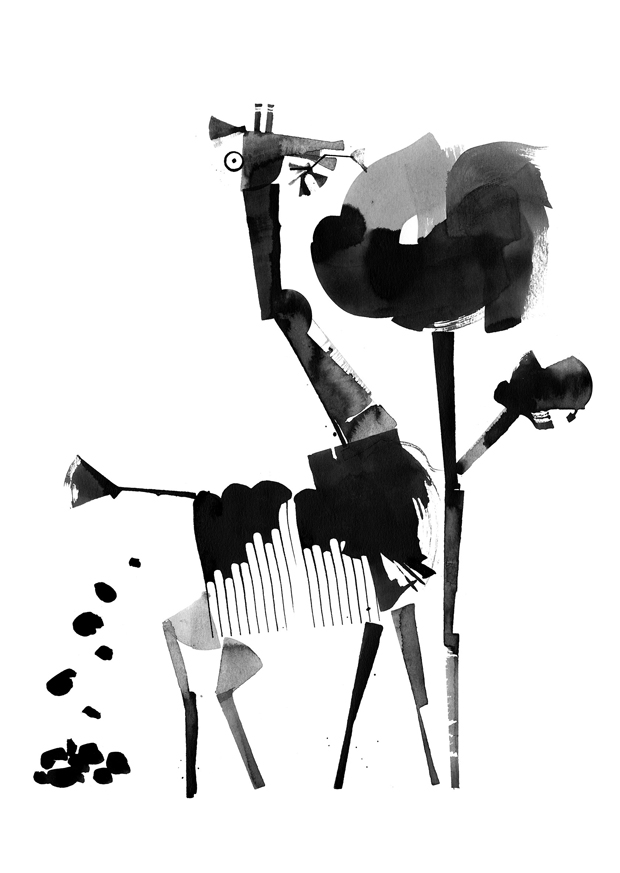