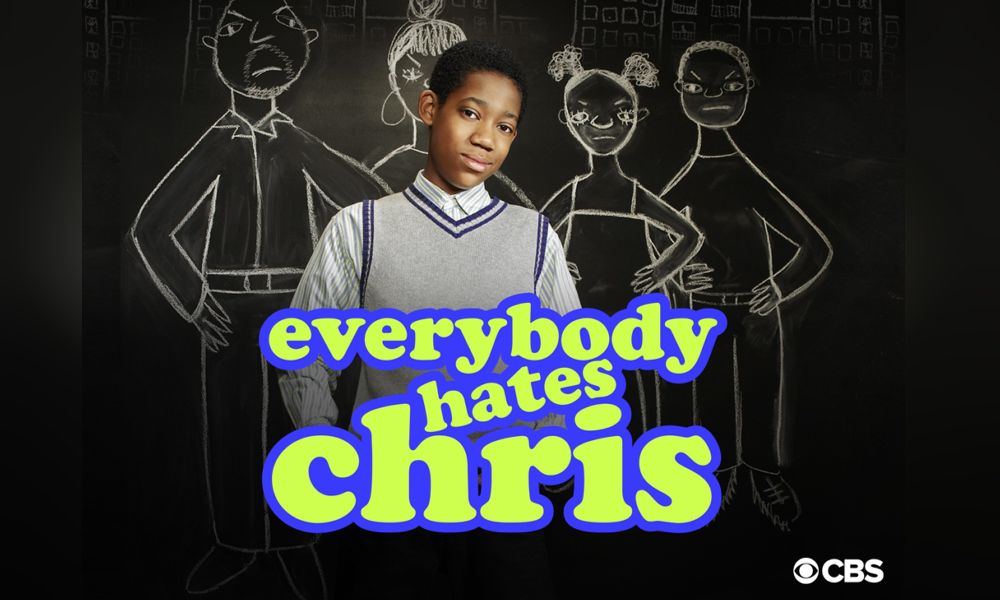 Chris Rock and Ali LeRoi’s Image Awards-winning, Golden Globe- and Emmy-nominated Everybody Hates Chris (UPN/The CW, 2005-09) is the latest TV flashback favorite getting a “toon up”. CBS Studios is adapting the 1980s-set sitcom inspired by Rock’s experiences growing up as a Black teen in America into a new animated series.

Rock, LeRoi (Are We There Yet?) and Michael Rotenberg (King of the Hill, Silicon Valley) are executive producing the reboot, with Rock set to return as the show’s narrator. The show will reportedly be shopped out rather than heading straight for ViacomCBS streamer Paramount+.

Airing for four seasons, Everybody Hates Chris was widely praised by critics and fans for deftly approaching serious issues with humor and thoughtfulness. The show was hailed by The American Film Institute as one of the 10 best TV series of 2007, and earned numerous accolades in addition to those mentioned above. The original series starred Terry Crews, Tichina Arnold, Tequan Richmond, Imani Hakim, Vincent Martella and Tyler James Williams as Chris.

CBS Studios — like many other entertainment players — has been growing its animation portfolio in recent years. In addition to primetime comedy Star Trek: Lower Decks (Paramount+), upcoming CGI kids’ series Star Trek: Prodigy (Paramount+/Nickelodeon), White House satire Our Cartoon President (Showtime) and Late Show inheritor Tooning Out the News (Paramount+), the studio is working on its first original animated series The Harper House for Paramount+, and will premiere the CG animated fourth season of FBI comedy No Activity on the streamer April 8.