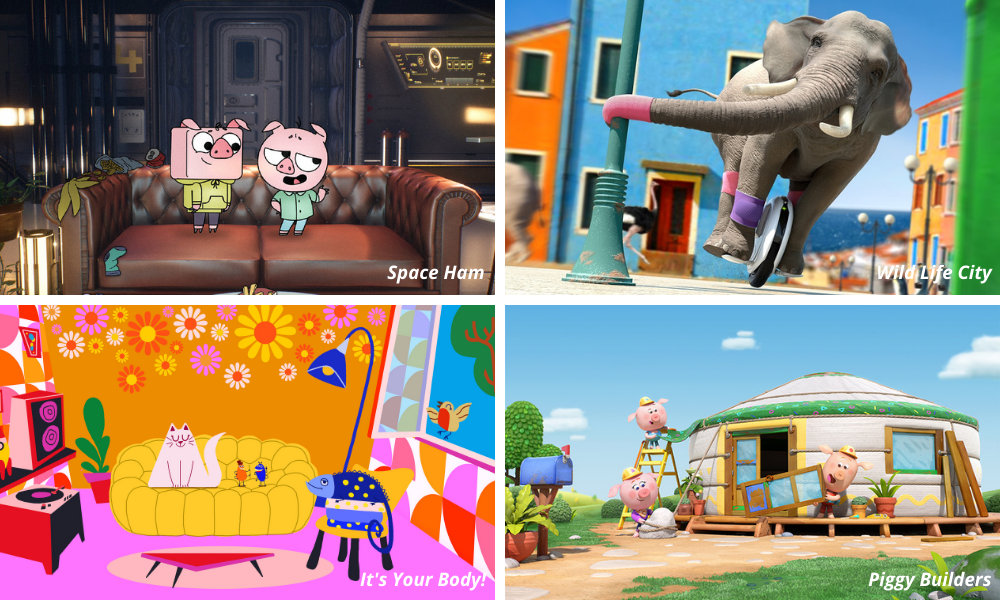 Emmy Award-winning French animation production and distribution company Dandelooo will be unveiling two new original animated TV projects to potential industry partners at this year’s Cartoon Forum in Toulouse (September 20-23). Studio co-Founder Emmanuèle Pétry Sirvin commented: “I fell in love with Space Ham at Cartoon Springboard. This project is the best example of a great ‘creator driven’ comedy series I can think of that’s come about in the past few years! It’s Your Body! aims to help children understand their own body reactions and the emotions linked to these reactions in a fun way and we will not avoid all the ‘yucky’ stuff too! Even parents will be surprised as well!” 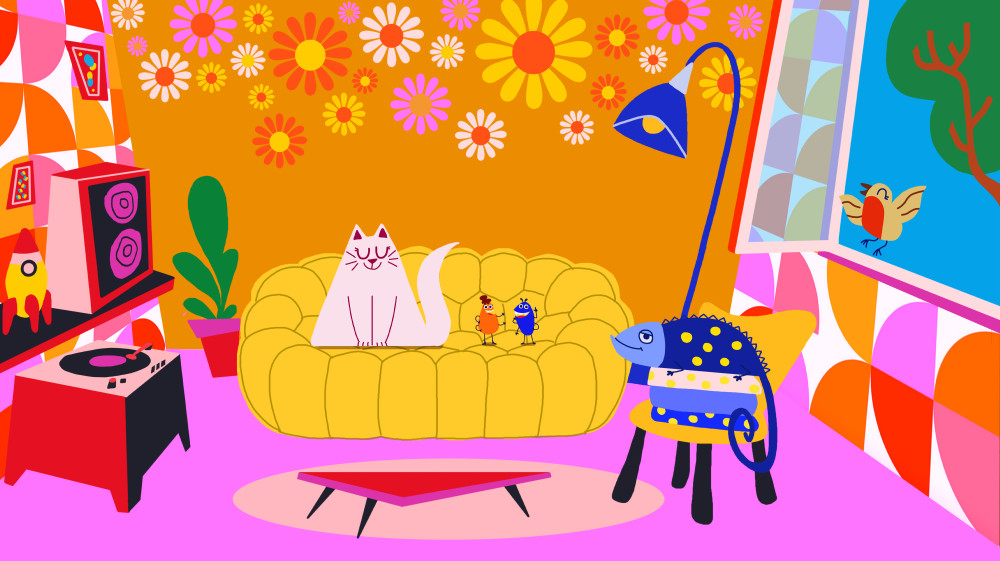 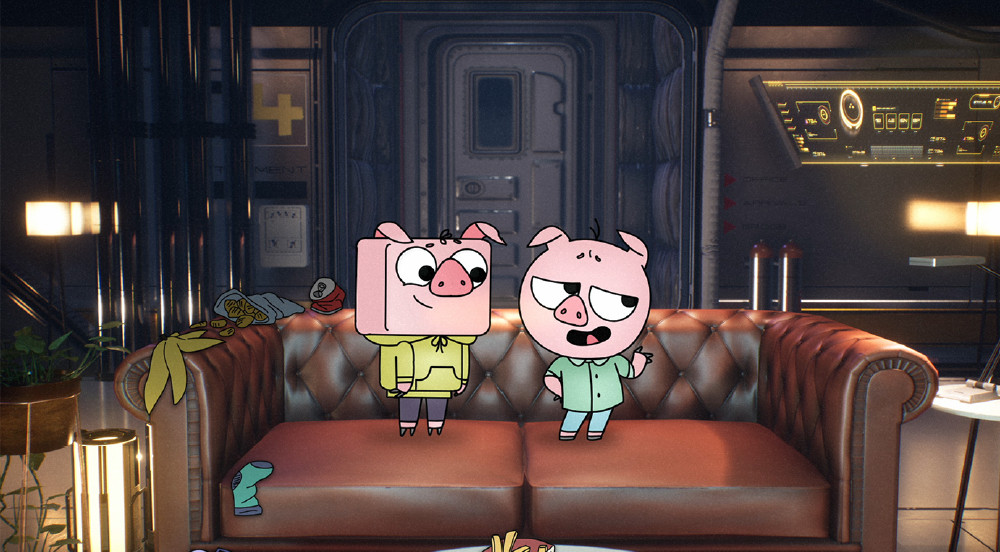 Academy Award-nominated French animation studio Xilam Animation is set to bring two brand-new projects to Cartoon Forum. Both dynamic projects are CGI animation, strengthening Xilam’s commitment in that space. Founder & CEO Marc du Pontavice said: “We are continuing to grow and diversify our slate with new vibrant CGI projects following our successful foray into the format. Piggy Builders and Wild Life City are perfect additions to our production slate, revealing innovative talents, encompassing Xilam’s style and ideals in a unique way, with new loveable characters and fun adventures for both the preschool and 6-11 demographic. We are very much looking forwarding to debuting the series and introducing them to the global marketplace at Cartoon Forum.” 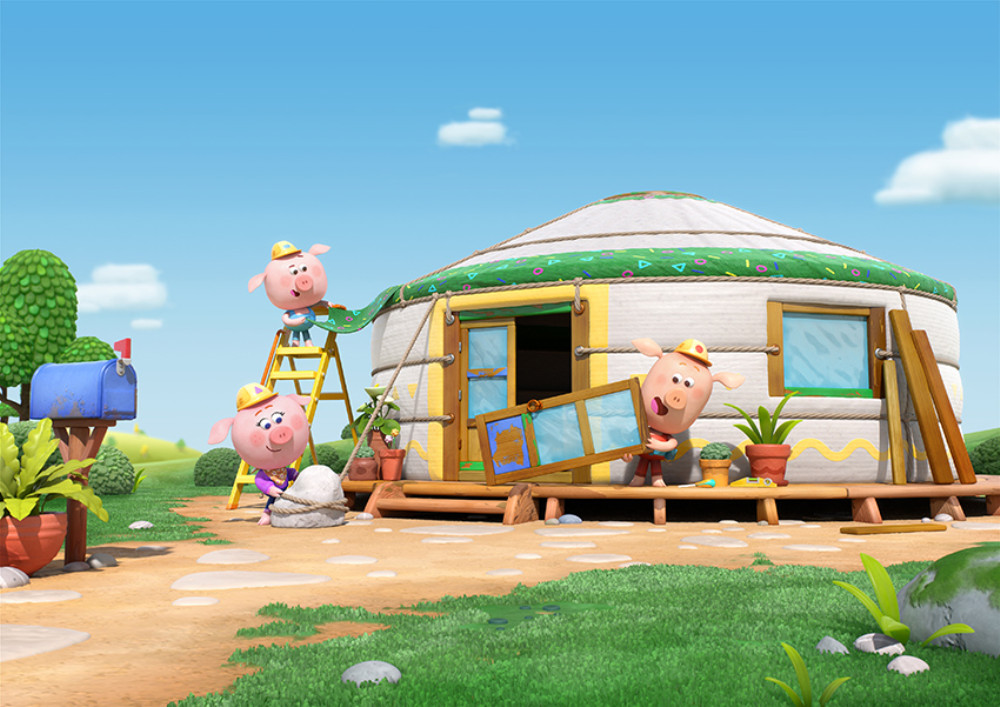 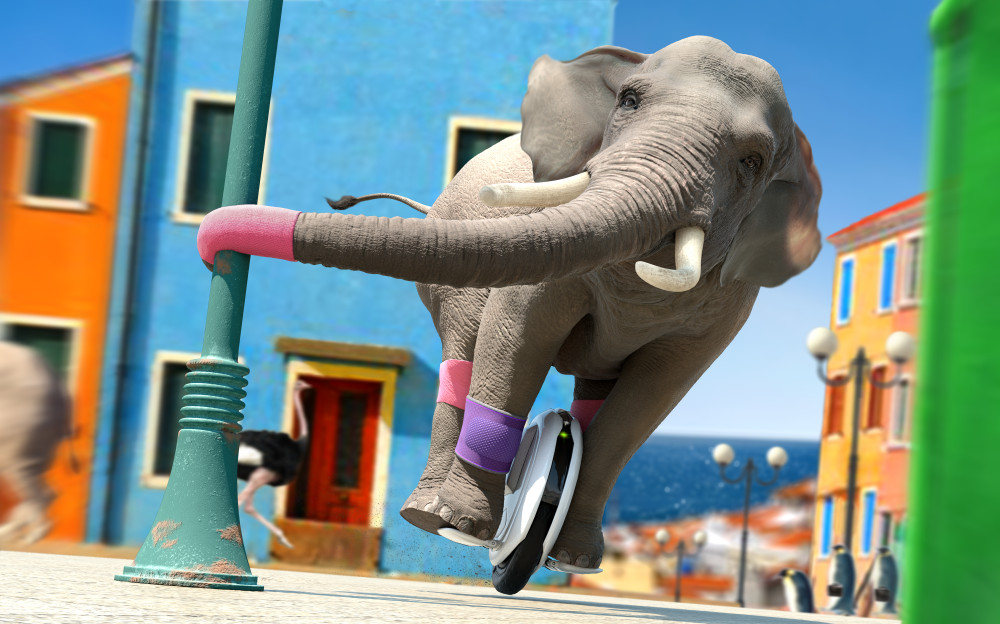 Heading across the Channel, The BFI has unveiled the latest slate from the U.K. Government-funded Young Audiences Content Fund (YACF, www.bfi.org.uk/yacf), revealing two brand-new and distinctive commissions, three recommissions and nine new development awards from across the U.K. This includes three diverse animation projects in development. Head of Fund Jackie Edwards said: “The Government-backed YACF has been transformative for the industry, breathing life into ideas that would not have come into being without it … At the grassroots stage YACF resource has improved the quality of ideas being pitched to broadcasters via our development funding, we’ve brought security and value to the sector when our young audiences need it most and crucially, we’ve brought fantastic new stories to the small screen from across the U.K. that are reflective, diverse and, as evidenced by the recommissions, hugely popular. Young audiences are 25% of the population and 100% of the future and the Fund’s role in ensuring they are adequately served by television production in the U.K. is further underlined by this latest slate of projects.