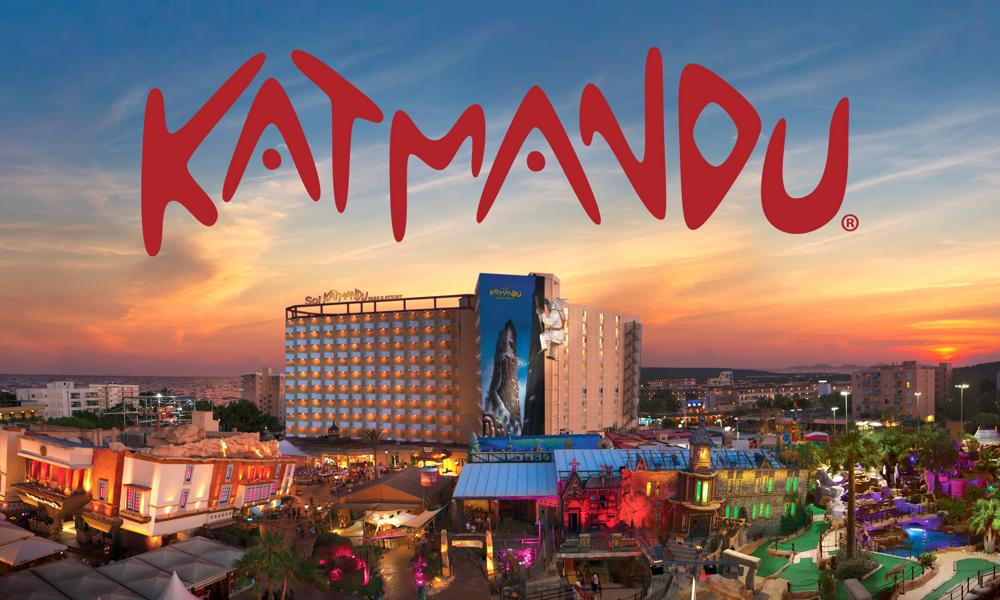 Falcon’s Creative Group, a leading experience design and animation company in the world of themed entertainment, has teamed up with Eric Calderon, a veteran animation executive and writer, to adapt Katmandu Group’s theme park intellectual property into an animated series.

“We are thrilled with the vision that Falcon’s has for expanding Katmandu’s IP and creating new forms of media that will have global reach. It’s also fantastic to see Eric Calderon recognize the strength of our IP as a standout from the crowd,” said Scott Demerau, Chief Executive Officer of Katmandu Group, LLC. “As we at Katmandu, along with our partner, Meliá Hotels International, expand the Katmandu universe beyond our parks into a resort-style hotel brand, kids’ camps and themed experiences, we are incredibly excited to move forward with world-class animation development from these imaginative leaders.”

The Katmandu brand — which combines interdimensional fantasy with steampunk and Himalayan influences to create its own universe of mythic adventures — is being simultaneously developed with transmedia storytelling activations in new global entertainment destinations, immersive attractions and branded merchandise. Since Katmandu Park & Resort launched in Mallorca, Spain in 2013, millions of international visitors have experienced its immersive entertainment and beloved characters.

“Katmandu’s lore and strong storytelling foundation create the perfect jumping off point to provide audiences with a new way to connect to their characters,” said Cecil D. Magpuri, President & Chief Creative Officer at Falcon’s. “We are so thrilled to have Eric on board to push this forward. With his established industry background, we are firmly positioned to bring this fascinating universe to life.”

“I’m excited and honored to be part of this imaginative franchise,” said Calderon. “It perfectly blends action and whimsy in a grounded family story, creating endless possibilities in animation.” For 26 years, Calderon has developed and worked on dozens of renowned, award-winning animated films and series for kids and adults in the United States, Canada, and Asia.

Calderon is an animation executive, writer and director credited on over a dozen major animated TV series. He was the main producer/writer for Afro Samurai starring Samuel L. Jackson, and he served as showrunner for Transformers: The Combiner Wars and its sequel, Titans Return. Prior to teaming up with Falcon’s, Calderon was SVP at Octopie Productions, where he collaborated with the Russo Brothers to establish the upcoming Netflix animated series Magic: The Gathering. He has been a producer and/or consultant on kids’ TV series and franchises like Slugterra (Disney XD / Nerd Corps Entertainment), Sonic: The Hedgehog (Sega Corp / Cartoon Network) and Endangered Species (Teletoon Canada). Calderon’s ongoing educational YouTube channel, Surviving Animation, freely shares information about the business of cartoons. 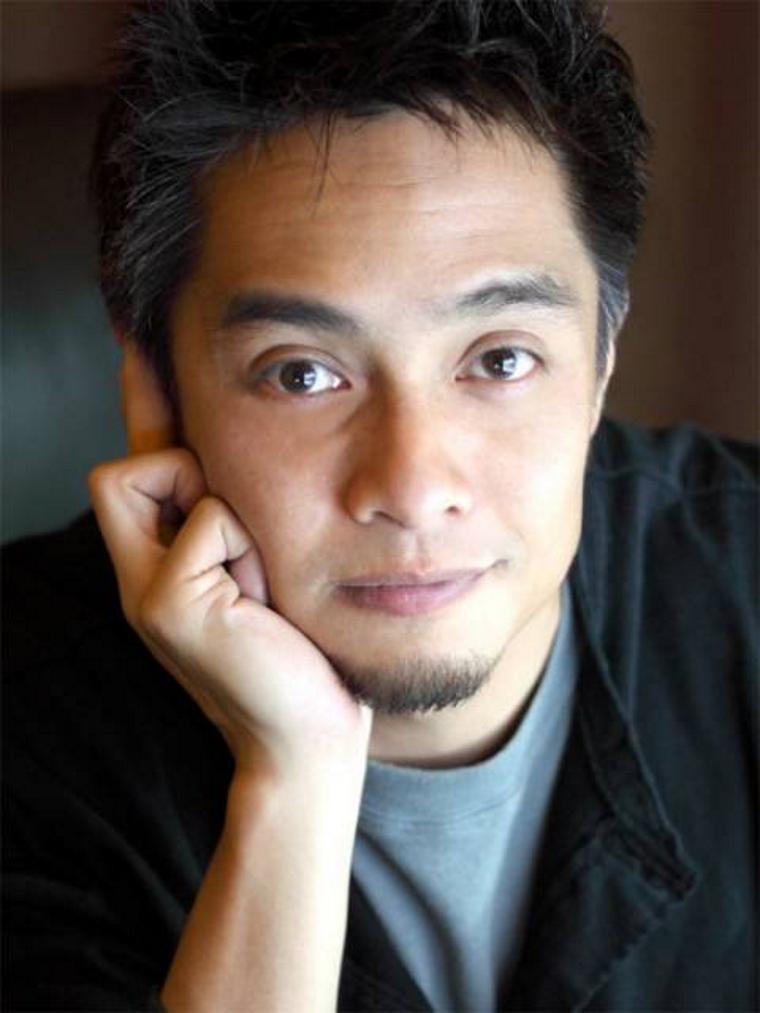 “The Katmandu formula enriches our world of family resorts, a segment where we are leaders,” said André Gerondeau, Chief Operating Officer of Meliá. “We are thrilled to keep growing together and to undertake initiatives like this project with Falcon’s and Eric Calderon, which will allow many more people worldwide to experience Katmandu’s storytelling.”