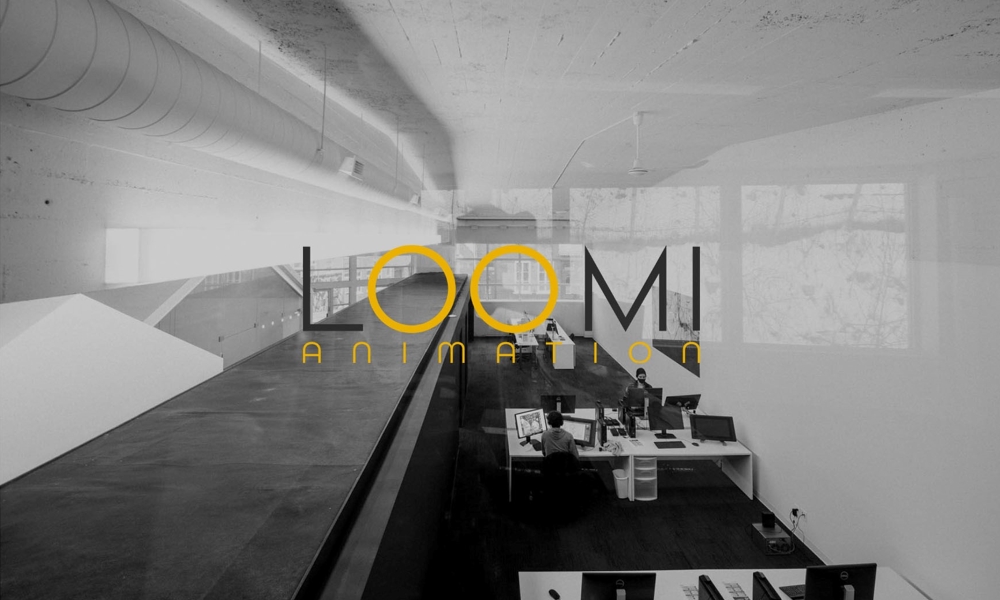 Louis Leclerc, formerly Executive Director of Pixel Québec, has joined as director of the studio, while Guylaine Robidoux and Daniel Belleville of Montreal’s ToonDraw have come on board as consultants to support the creation of the studio’s creative and robust pipeline for projects. The studio is the recipient of a funding grant from Québec City’s economic development initiative. 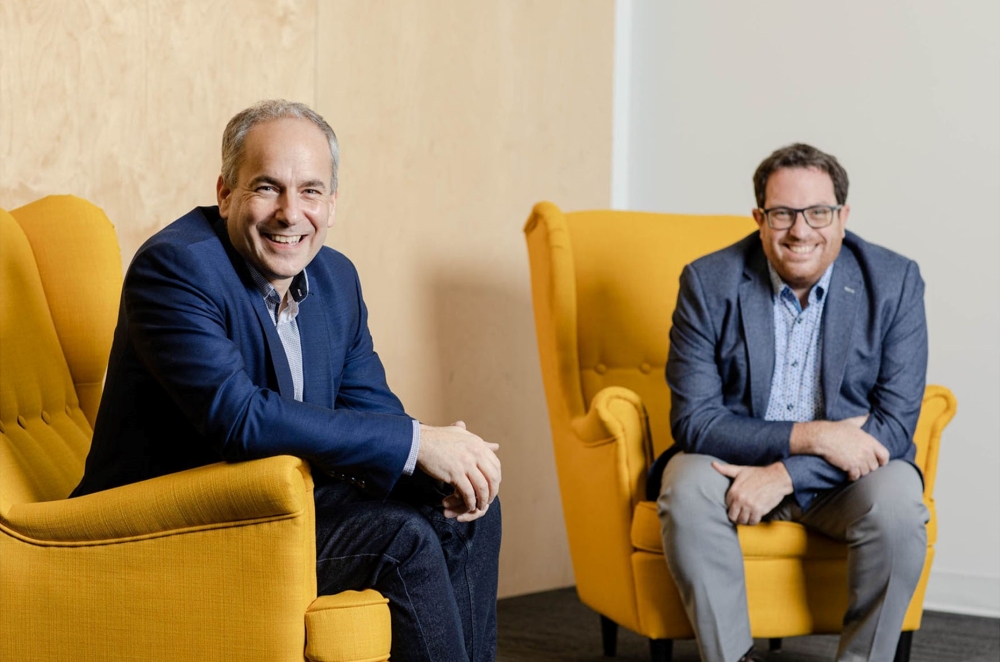 “There is a creative vibrancy and a wealth of animation expertise in Québec, as well as a global content ecosystem hungry for both original projects and support in executing third-party series,” said Couture, who will serve as President, Loomi Animation. “We are thrilled to be launching Loomi Animation with the expert guidance of Guylaine and Daniel, and the passionate industry champion Louis at the helm.”

Faier added, “With over 20 years of working in the production of animation and children’s entertainment, it is with great pride that I am able to be a part of this new animation studio launching in Québec City. I have long loved the people and the companies I have worked with in Québec City and we are looking forward to bringing many diverse and creative projects to Loomi Animation, as well as nurturing local and international talent.”

“I have always collaborated with and supported animation content producers by organizing events in Québec City – but today I make the leap into becoming part of an animation studio from within. Leading Loomi Animation and working directly with Steve and Ken is an exciting prospect, I look forward to making our studio a welcoming home for local talent and creating projects which can reach a global audience,” noted Leclerc.

Created by Raymond Boisvert and Paul Stoica, Dex and the Humanimals is a 2D animated adventure comedy series aimed at 6- to 11-year olds which brings audiences along with Dex as he frees the people of his world from the villain Kaz and his cybernetic henchman. 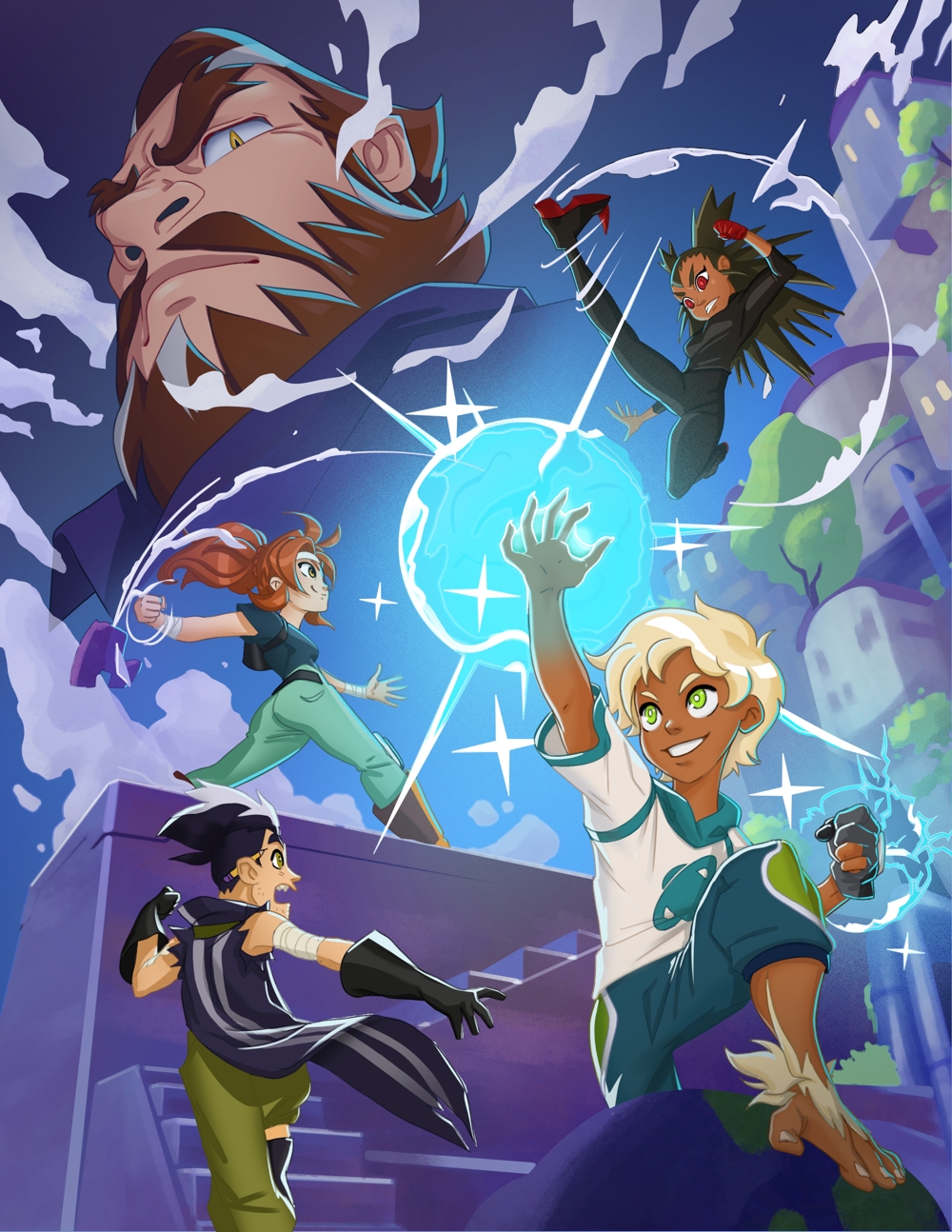 Steve Couture is the founder and former CEO of Frima, a successful entrepreneur in the entertainment business who grew his company to reach an audience of over 100 million kids through various gaming experiences in Frima’s offering. Frima’s electronic lab contributed to creating connected toys and innovating game experiences for major toy companies like LEGO, Mattel and Hasbro, and its animation and special effects branch Frima FX worked across several globally successful blockbusters.

Co-Founder of Epic Storyworlds, and El Presidente of Epic Story Media, Ken Faier has a renowned track record in children’s media. Faier previously served as SVP and GM and then SVP and executive producer for DHX Media following DHX Media’s acquisition of Nerd Corps Entertainment, where he served as President for over 10 years. Faier also purchased DHX Media’s interactive division which operates as a subsidiary under the name Epic Story Interactive.