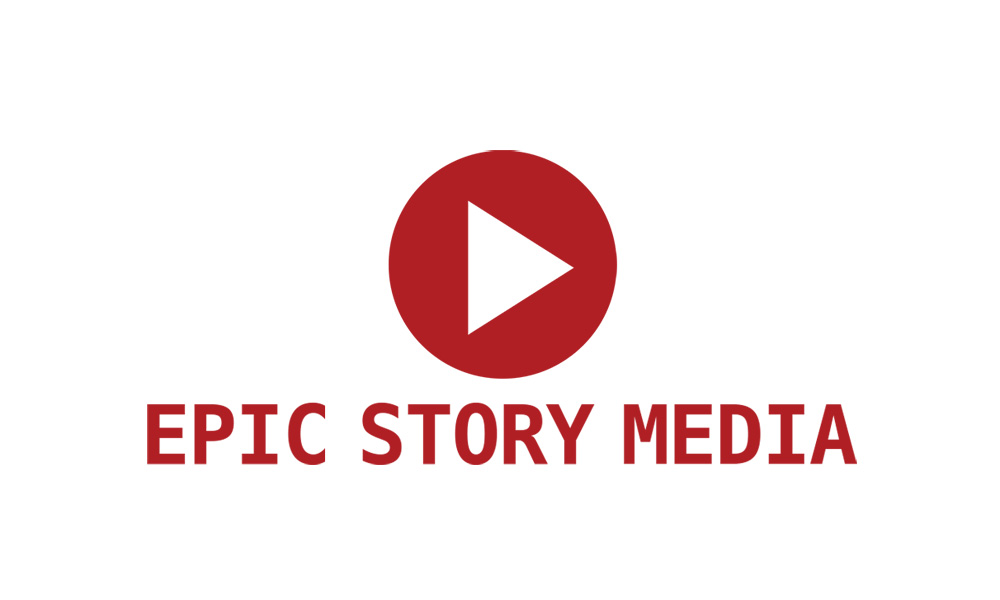 Dolph-N-Fince (52 x 11’, Kids 5-12) is a co-production with Canadian independent Neptoon Studios, headed by award-winning TV animation vets Todd Kauffman and Mark Thornton (Looped, Grojband, Sidekick), and Paris-based Samka Animation (Jamie’s Got Tentacles, Marsupilami, The Sisters). This “fish out of water” comedy centers on dolphin brothers who leave the ocean forever to live on land as guardians of Ocean King’s rebellious teenage daughter. The boys’ over-the-top personalities lead to crazy misadventures that always put Coral in the danger zone. If they blow this, their freedom and dolphin souls are “on the line”.

Haley & The Hero Heart (52 x 11’, Girls 4-8) is a co-production with Mowrer Meta-Story, headed by Kevin Mowrer. It follows the adventures and life of Haley Commett, a young girl just turning 7 years old. Haley is a girl with an extra helping of emotions that often get her into trouble. This all changes for Haley when she is handed down a magical bracelet from her mother, The Hero Heart, which allows her to channel her feelings and transform into a helping hero. With each issue faced, The Hero Heart transforms Haley’s world into a big adventure which will help everyone grow up a little more along the way.

“ESM’s raison d’etre is to work with creative companies to build creator driven kids’ franchises. These first two co-productions are a perfect example of the projects we will be producing – creative, fun, distinctive animation with a global appeal,” said Faier, whose production credits include Dragon Booster, Inspector Gadget and Cloudy With a Chance of Meatballs. “We look forward to securing broadcast deals at MIPCOM.”

ESM will maintain global rights for distribution and merchandise management for both series. For more details on available content and upcoming productions, visit epicstorymedia.com. 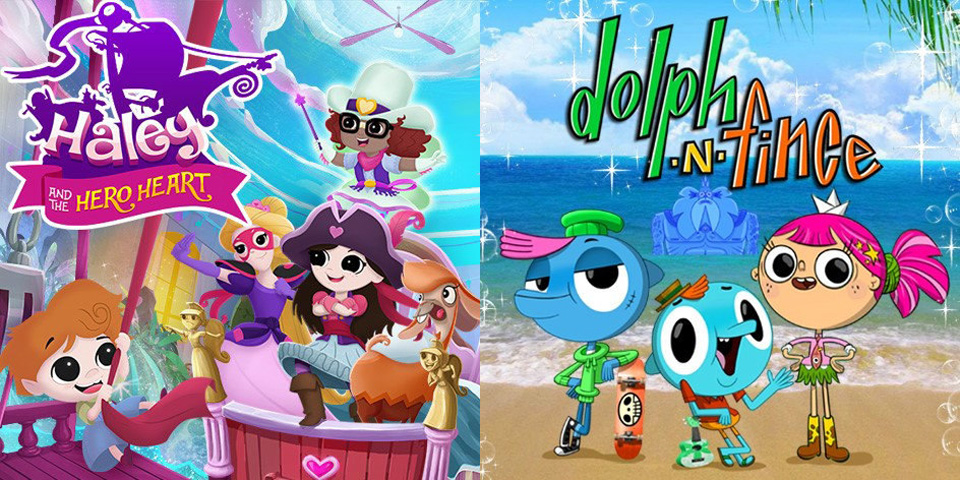 Haley & The Hero Heart and Dolph-N-Fince