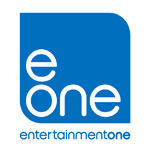 Entertainment One has acquired the worldwide rights to a TV show based on the popular Japanese manga Black Jack, created by Osamu Tezuka. The LA/Toronto-based indie studio is hoping to produce a live action series based on the of the classic 1970s comic by Tezuka, the master manga creator behind Astro Boy and Kimba the White Lion.

Taka Ichise and Doug Davison (The Ring, The Grudge) will executive produce the series for eOne. Dave Brown and Zadoc Angell of Artist International, who packaged the project, will also executive produce. Michael Rosenberg, Jen Chambers and Adam Blumberg will oversee the show on behalf of eOne.

The Black Jack series first appeared in Japan in 1973. It follows the adventures of its doctor/detective title character against terrorists and a global conspiracy. The Black Jack manga comics have sold over 50 million copies in Japan and are a cult hit around the world with a translated version available in the U.S. The property inspired an animated Japanese series by Animax and Tezuka Productions in 2004, as well as a Black Jack 21 spin-off in 2008. A first animated Black Jack film came out in 1996 and Black Jack: The Two Doctors of Darkness was released in Japan in late 2005. 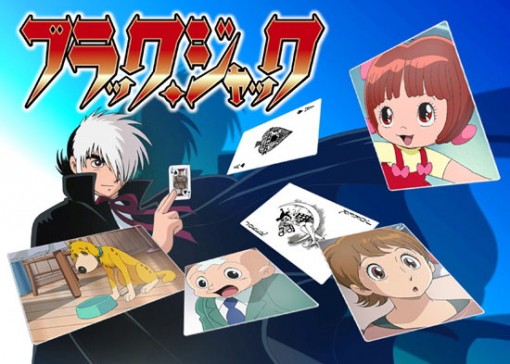