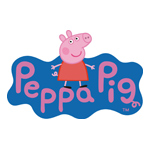 Entertainment One (eOne) is increasing its ownership of popular preschool franchise Peppa Pig. The international company has entered an agreements with Peppa Pig co-owners Astley Baker Davies to purchase a controlling stake in the brand — and as part of the deal, the creators, directors and producers Mark Baker, Neville Astley and Phil Davies are producing an additional 52 episodes of the show.

Peppa Pig, which eOne has co-owned since 2007, has enjoyed global success and is the number one preschool property in its native U.K. as well as Australia, Spain, Italy, Mexico and Brazil, and a leading brand in major territories worldwide. Astley Baker Davies has produced over 200 episodes over six seasons of Peppa Pig, which has aired in over 180 territories. The show has won numerous accolades, including BAFTA awards in 2005, 2011 and 2012. 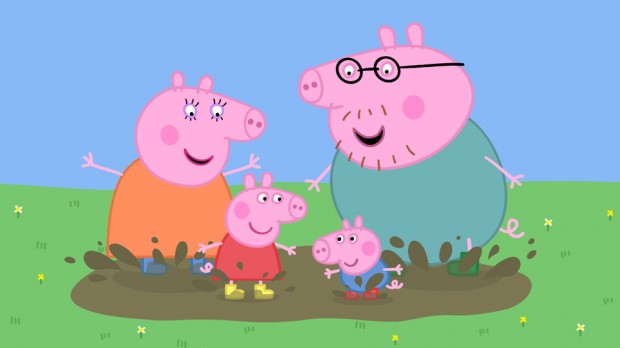