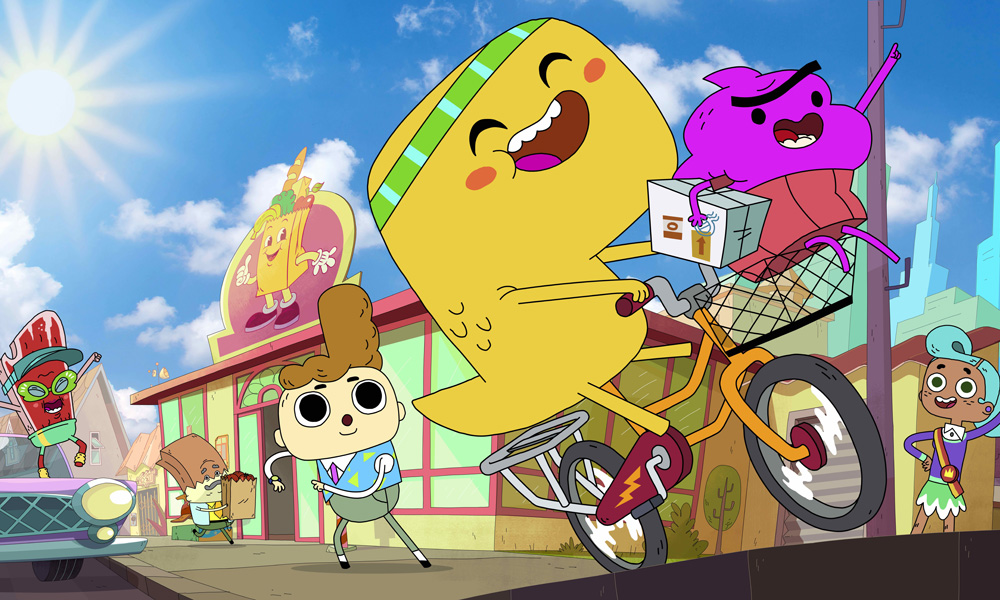 Aimed at kids ages 6-11, the series follows the larger-than-life exploits of an unlikely duo: a tiny cupcake with big ideas and his giant, spunky dinosaur brother. Together, Cupcake and Dino strive to make a name for themselves in the super competitive General Services business offering odd jobs that the brothers end up making A LOT bigger … by being themselves!

“We’re incredibly excited to bring Cupcake & Dino to families in Brazil, which is the home territory of both Pedro Eboli and our co-production partner Birdo Studios,” said Olivier Dumont, eOne’s President, Family & Brands. “The show is full of heart and encapsulates the funny and original creator-driven content that we champion here at eOne which will resonate strongly with its audience.”