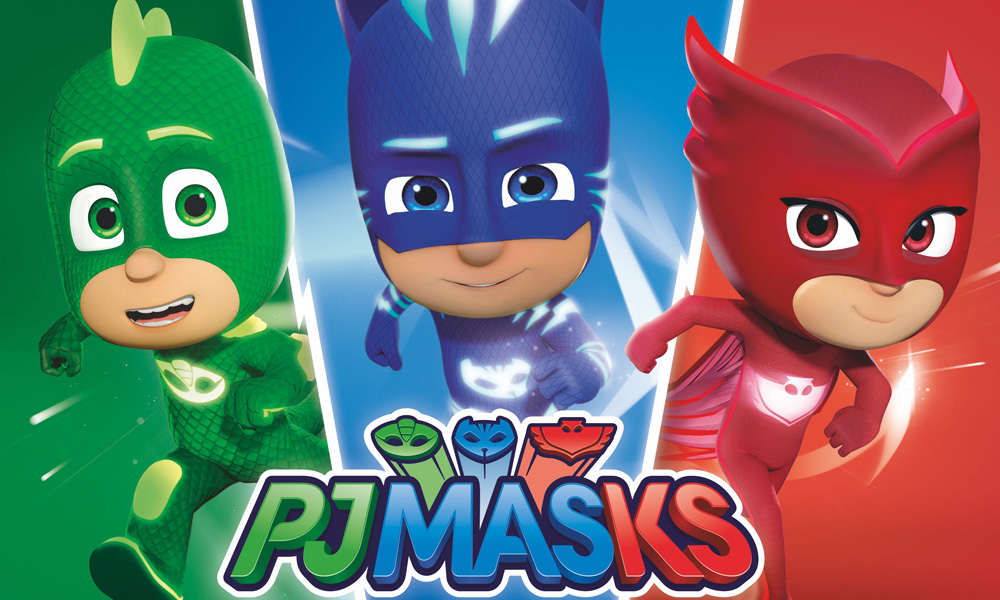 Entertainment One (eOne) is kicking off production on a fourth season of global hit superhero show for preschoolers, PJ Masks, with a new batch of 52 x 11’ episodes slated for delivery from April 2020. The announcement comes just as the third season nears its launch on Disney Junior EMEA, LatAm, Australia/New Zealand & Asia later this year following a successful April launch in the US.

Produced by eOne and Frog Box, in collaboration with broadcaster Disney Junior, season 4 will see the show’s brave heroes, Catboy, Owlette and Gekko, save the day in all-new adventures! For the first time the series will open with a special four-part episode, taking PJ Masks fans on an exciting and dramatic, action-packed 44-minute adventure.

“With a growing global fan base, PJ Masks has firmly cemented its position as a leading preschool animated property and demand for new content is extremely high,” said eOne’s Olivier Dumont, President, Family & Brands. “We’re thrilled to be bringing audiences another 52 episodes that will fuel the growth of the global licensing program and demonstrate our unwavering commitment to the future of the property.”