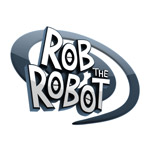 The U.K.’s Entertainment One (eOne) has been appointed sole distributor for the second season of Amberwood Entertainment and One Animation’s hit preschool show Rob the Robot. The deal builds on eOne’s existing joint TV and Home Ent. rights with Amberwood for season one, giving the indie brand management house exclusive distribution rights for the property for all territories excluding Asia, which will remain under One Animation’s management.

“We’re delighted to be extending our relationship with Amberwood and One Animation as distributor on the second series of Rob the Robot,” said Olivier Dumont, managing director of eOne Family. “With this latest deal now including licensing and merchandising rights, an addition to our previous deal on series one, we’re looking forward to being the sole distributor and securing some great partnerships while building on the existing licensing program for the property.”

Rob the Robot season two (52 x 11) is a CG animated preschool show that follows the adventures of Rob and his friends as they explore the fantastical Robot Galaxy. Co-produced by Canada’s Amberwood and Singapore’s One Animation with support from the MDA, CMF and the Shaw Rocket Fund, the show was originally commissioned by TVO Kids in Canada. The series has proven a hit in Canada as well as France, Sweden, Norway, Latin America, Israel, Korea, Australia and the Middle East. 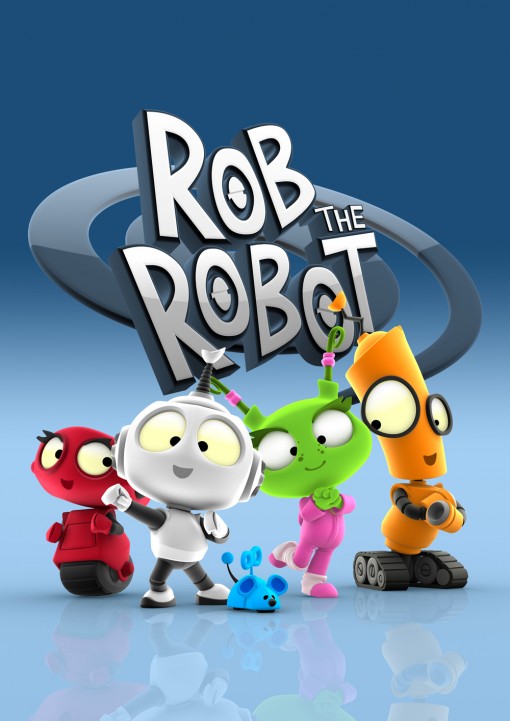 You may also like...
Related Topics:Amberwood, Animation, Entertainment One, eONe, Olivier Dumont, One Animation, Rob the Robot, TVO Kids