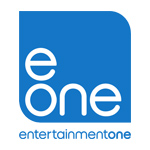 Entertainment One Family (eOne) has secured major broadcast agreements around the world for over 100 hours of kids’ programming from its catalog, which includes animated hits Ben and Holly’s Little Kingdom and Peppa Pig.

The half-hour special Magic Hockey Skates was taken on by Okto Singapore, DR Denmark and SVT Sweden. MBC will bring Rob the Robot (52 x 11) to the Middle East. And critically acclaimed 24-minute animated adaptation Lost and Found — based on the best-selling Oliver Jeffers book — will be broadcast in LatAm through Discovery Kids. 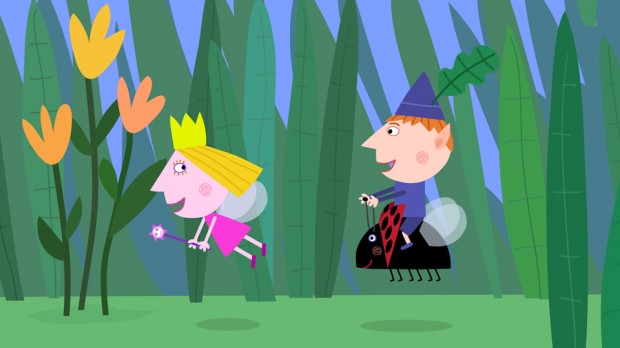