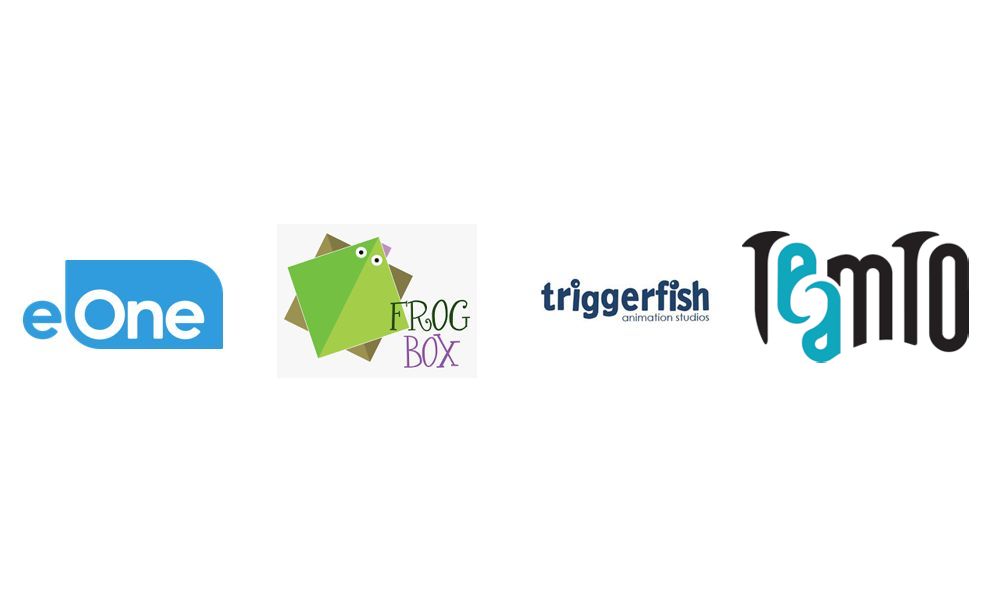 Entertainment One (eOne), Hasbro’s entertainment studio, has greenlit a new series for preschoolers set to launch in multiple markets globally in 2023: Kiya (52 x 11′), about a young superhero and her two best friends, will debut across linear and digital broadcast platforms including Disney Junior and Disney+ globally and France Télévisions. Kiya’s world features a diverse cast of characters inspired by the varied landscape, natural beauty and culture of Southern Africa.

eOne plans to also deliver the series to audiences across other content platforms and formats including YouTube, music, apps and audio, with merchandising across toy and key consumer product categories to follow. Produced by eOne, Triggerfish, Frog Box and TeamTO, in partnership with Disney Junior and France Télévisions, the series is based on an original concept from South African-based production company Triggerfish (Adventures in Zambezia, Zog) and developed for television by Frog Box and eOne.

Synopsis: A new kind of hero sashays her way onto the scene. Meet Kiya, a seven-year-old African girl, whose passions in life are dancing and martial arts. When Kiya and her two best friends put their magical crystal headbands on, they become superheroes, ready to defend their community against villains!

“We’re so excited to go on this adventure with Kiya and are focused on creating an environment where friendship, courage and bravery come to life, all with a healthy dose of music and dance,” said eOne’s Olivier Dumont, President, Family Brands. “Together with Triggerfish and the winning production teams behind preschool hit shows PJ Masks and Ricky Zoom at Frog Box and TeamTO, we’re thrilled to bring audiences 52 relatable and inspiring episodes in partnership with our world-class partners Disney and France Télévisions.”

Stuart Forrest, CEO of Triggerfish, added, “We are so happy to partner with the fantastic teams at eOne, Frog Box, TeamTO, Disney and France Televisions, to bring Kiya’s adventures to the playrooms of families worldwide. It was especially important for us to partner with eOne, who promote inclusive characters and storytelling from various cultures, including ours, as part of their global programming. We know that Kiya has found the right home and we can’t wait for you to visit ours.”

The original idea for Kiya was created by Kelly Dillon and Marc Dey, then developed for television by Robert Vargas. The production features a diverse creative team, including writers, designers and composers from across Africa as well as France, the U.S. and the U.K.