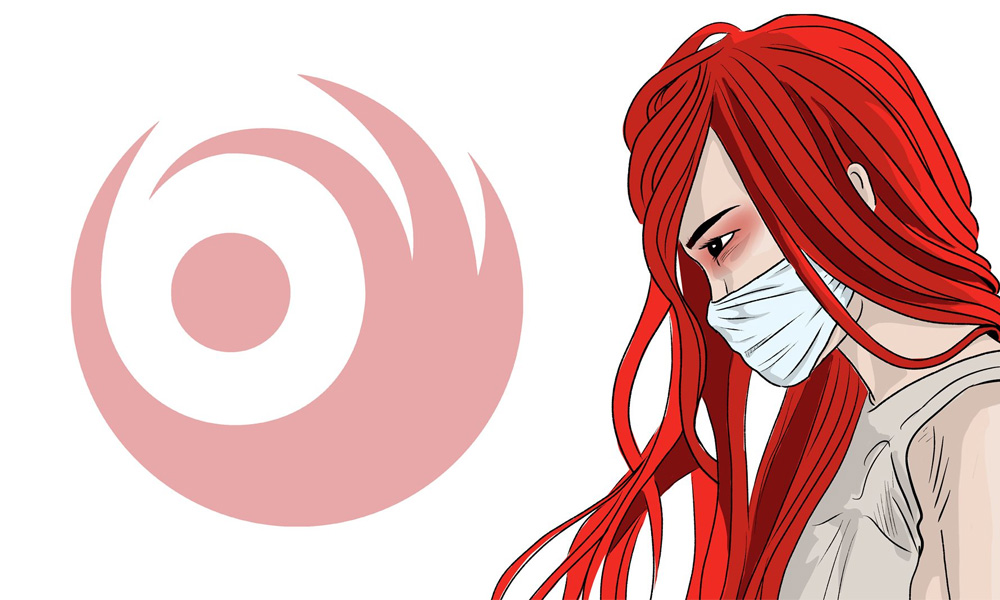 Entertainment One has secured the IP to futurist-fantasy comics series Skin&Earth, written and illustrated by alt-pop singer/songwriter Lights. The first six issues will be adapted for television as well as digital and gaming content extensions. Lights, who is managed by eOne, created her award-winning album of the same name as a companion piece to the graphic novels.

“Music has always been a visual thing to me, so writing and drawing the Skin&Earth comics, which tie cohesively with the music, was an obvious move for me as an artist,” said Lights. “That then led to bringing the characters and story to life in other ways like in my music videos, interactive Instagram accounts and graphic novel and on stage in my live show. Now that those floodgates are open, I am beyond excited to explore my relationship with eOne and introducing the characters and ethos of Skin&Earth to new audiences.”

The adaptation will be produced by Andrew Lazar of Mad Chance Productions. The industry vet has worked on award-winning and fan-favorite films such as Space Cowboys, Confessions of a Dangerous Mind and American Sniper.

“Our music team continually scans the horizon for artists that can truly tap into everything that, as a global entertainment company, we can offer,” said eOne’s Chris Taylor, Global President, Music. “This deal between Lights and our television division is what we are all about. Our multi-layered collaboration is incredibly exciting and we are looking forward to having a front row seat as Lights takes that next step on her Skin&Earth journey.”

Skin&Earth is a story of a girl looking for hope in a hopeless world. Caught between the romance and cults, gods and mortals, and just trying to find a good borscht, Enaia Jin is led down a dark path by new lovers that reveal a twisted fantasy world and her own true nature. Set in a post-apocalyptic future ruled by the Tempest Corporation, this adventurous tale of loneliness, deceit and self-discovery is soundtracked by the album with the same name.

Lights wrote, illustrated, inked, colored and lettered Skin&Earth. She is an award winning musician, with three gold albums and a passionate fan base of more than 2MM followers across social media. Skin&Earth is the fourth studio album from Lights and marks her second consecutive JUNO Award win for “Pop Album of the Year”. She will made her first appearance to support the graphic novel at the 2018 San Diego Comic-Con. 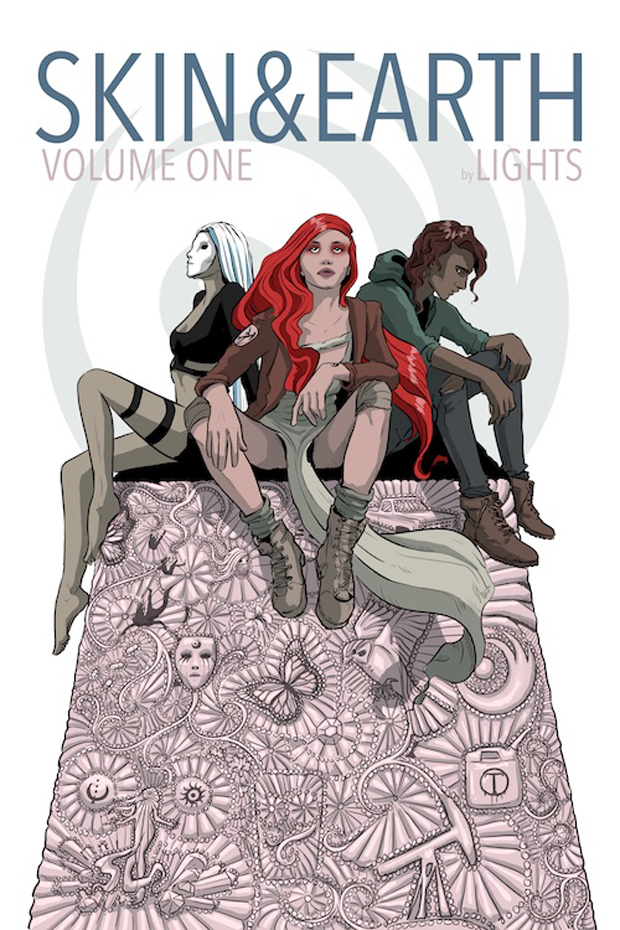 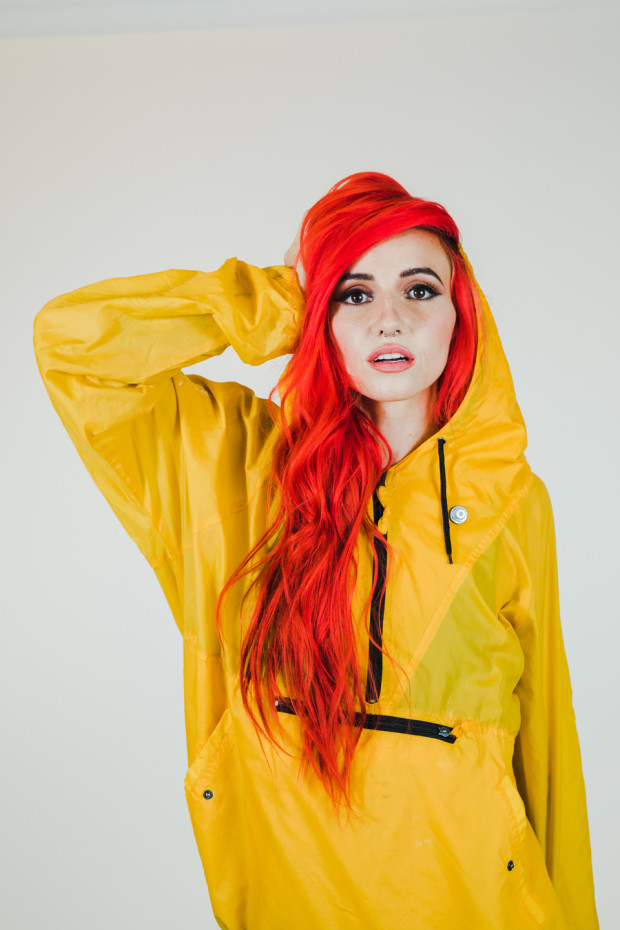