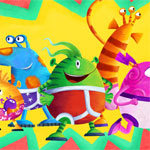 Endemol Shine Group has finalized a deal which will deliver short-form animated series Aliens Love Underpants AND… to Disney Junior in the US, for both its linear TV channel and the DisneyNOW App. Based on the award-winning book series from Simon and Schuster which have sold over 3 million copies worldwide in 20 languages, the series is produced by Tiger Aspect Productions (Mr. Bean, Charlie and Lola).

Aliens Love Underpants AND… features five alien heroes who sing and dance to silly, catchy songs about their other great loves, from pets and birthdays to the ever popular Underpants Dance. The 12 x 2-minute series was originally commissioned by Sky Kids in the UK and Ireland, where it is available on demand across Sky Kids VOD platforms and the Now TV Kids Pass.

Sky also commissioned a game, available to its customers via the Sky Kids app as of last month: Aliens Love Underpants AND the Space Catapult. In it, players select one of the five aliens and catapult them from a washing line in space to see how far they can go, collecting star boosters and hitching rides on spaceships along the way. The game was produced by digital agency Jollywise, working with Sky and Tiger Aspect.

“I’m so pleased that our underpants-loving aliens are heading to the US and Disney Junior is the perfect home. The mobile game is great fun and the kids will love engaging with the characters,” said Tom Beattie, Tiger Aspect’s Head of Kids and Animation.

Aliens Love Underpants And… is already available on the DisneyNOW app, and will soon be on Disney Junior. The series is distributed by Endemol Shine International with licensing through Endemol Shine Group. 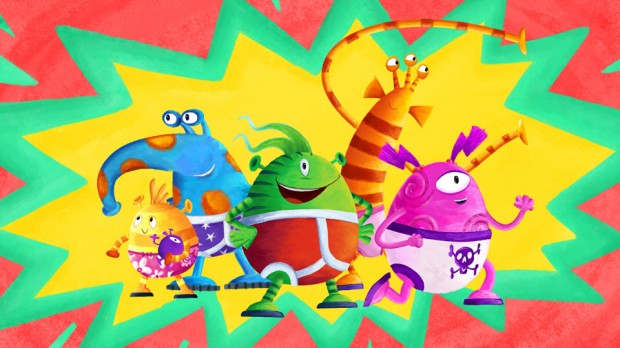