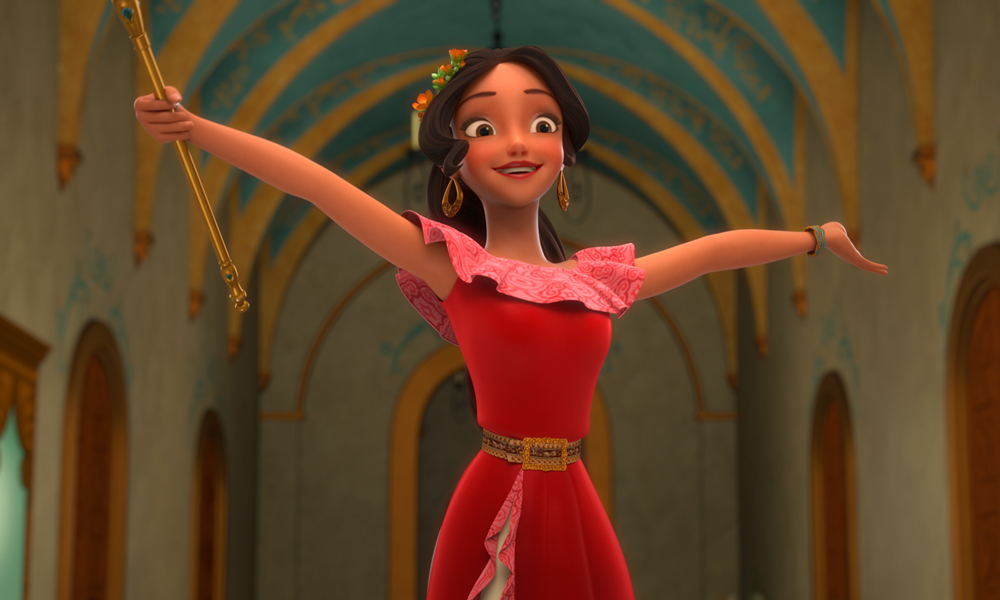 Emmy Award winner Craig Gerber, whose talent and leadership steered Disney Junior’s Sofia the First and Elena of Avalor to critical acclaim and worldwide success, has entered into an overall development deal at Disney Channels Worldwide. Under a new, expanded agreement, he will create and produce animated and live-action series and movies for both Disney Channel and Disney Junior platforms around the world.

“As a storyteller, Craig has the magic touch when it comes to creating unique, heartfelt characters for our audience. His instincts for comedy, adventure and emotionally resonant stories are what’s fueled his success and helped define ours at Disney Junior and Disney Channel,” said Nancy Kanter, EVP Content and Creative Strategy, Disney Channels Worldwide / GM, Disney Junior Worldwide. “I couldn’t be more excited to know that we will have Craig working alongside us in making sure we continue to tell the kinds of stories that will matter to kids and families in the way Disney’s content always has.”

Over the past seven years, Gerber has brought a modern perspective to the fairytale tradition. In this process, he’s been lauded for depicting a relatable and diverse fantasy world, including representation of Latin culture and blended families, and for his stories that break gender stereotypes and imbue positive lessons about leadership, resilience, diversity, compassion, and the importance of family and traditions.

With Gerber as executive producer, Disney debuted its first little girl princess character in 2012 with Sofia the First, followed by the Latin culture & folklore-inspired spinoff Elena of Avalor in 2016. Both series have made an impact across Disney business, from Parks & Resorts and live stage show appearances to award-winning product lines and hundreds of book titles.

Gerber previously wrote for the Disney Fairies film franchise and penned screenplays for Rogue Pictures, Radar Pictures and Intrepid Films. He is also an award-winning film director; his comedy short Hang Time won Best Narrative Short at the Sonoma Valley Film Festival and Best Digital Short at the Sedona Film Festival in 2003. Born in New York, Gerber is a graduate of USC’s School of Cinematic Arts and currently resides in Los Angeles with his wife and three sons.

He is represented by APA talent agency and the law firm Bloom Hergott. 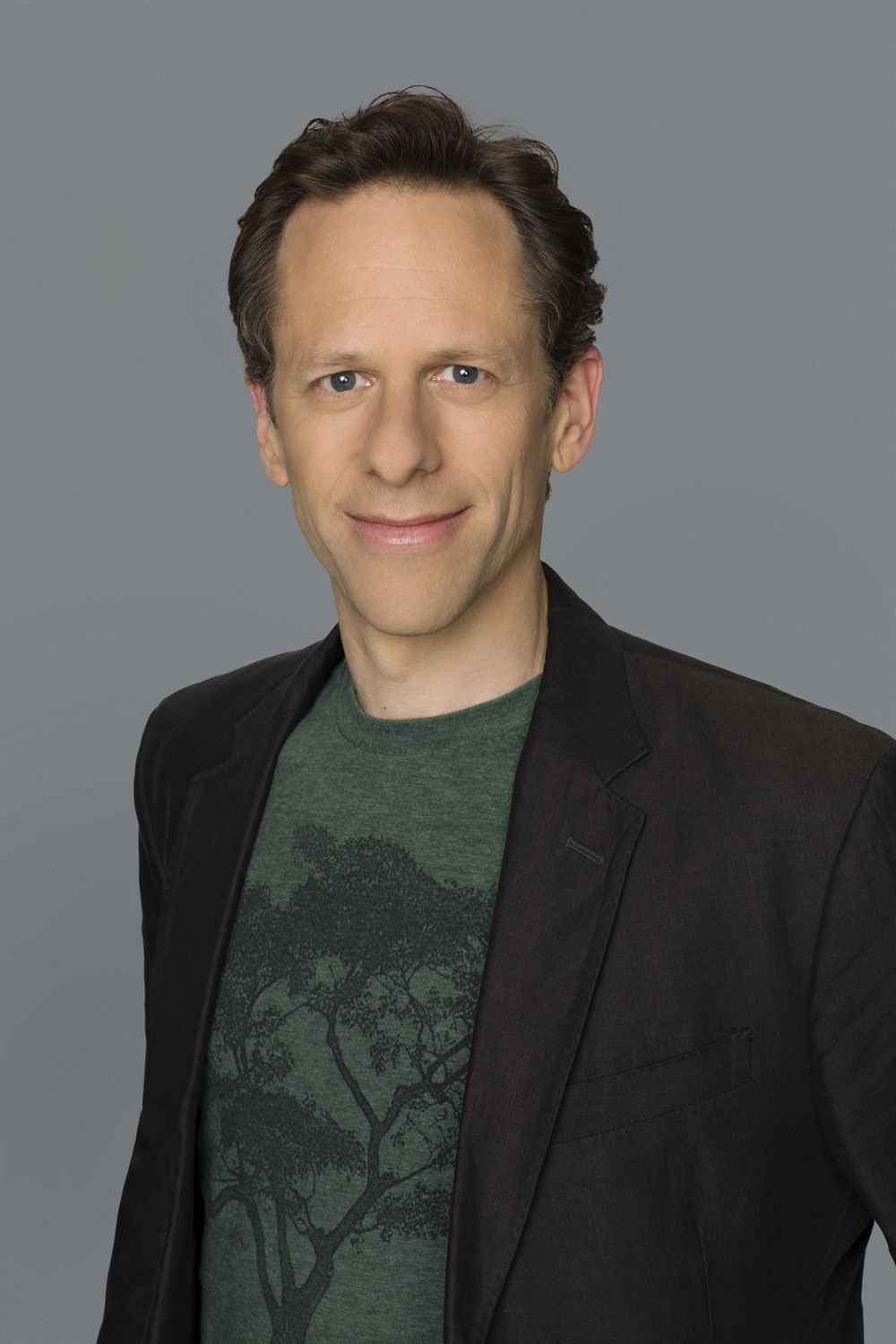