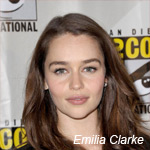 Zoidberg will find true love in an upcoming episode of Futurama, when the final season of show returns to Comedy Central in June. Entertainment Weekly broke the story last week that the show’s popular decapodian will find a romantic interest in a flower stand owner with no sense of smell, voiced by Game of Throne’s Emilia Clarke.

“She falls in love with Dr. Zoidberg — the smelliest character on Earth in the future — but she can’t smell him, so it’s a match made in heaven,” series executive producer David X. Cohen told ew.com. “However, being a doctor, he has the opportunity to perform a nose transplant and give her a sense of smell, which would destroy their romance, so it’s a big dilemma.”

Clarke’s episode is slated to air as the second-to-last episode of the series. Futurama will end its seven-season run of 140 episodes on Sept. 4 on Comedy Central. 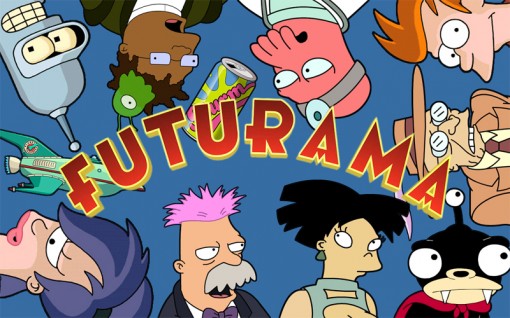