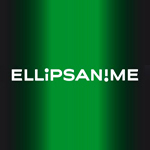 Ellipsanime has acquired through a Paris court ruling the assets of French animation company Moonscoop.

Under the deal, Paris-based Ellipsanime acquired the assets for about $820,000, beating out offers from Millimages and Capucine.

Two of the company’s remaining 27 employees will stay on as Ellipsanime takes over Moonscoop’s library of more than 1,000 hours of children’s entertainment. 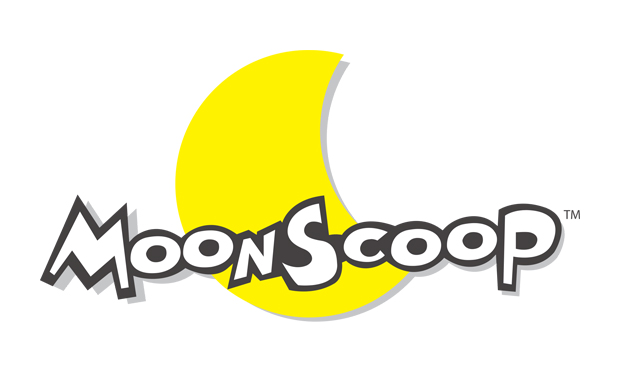