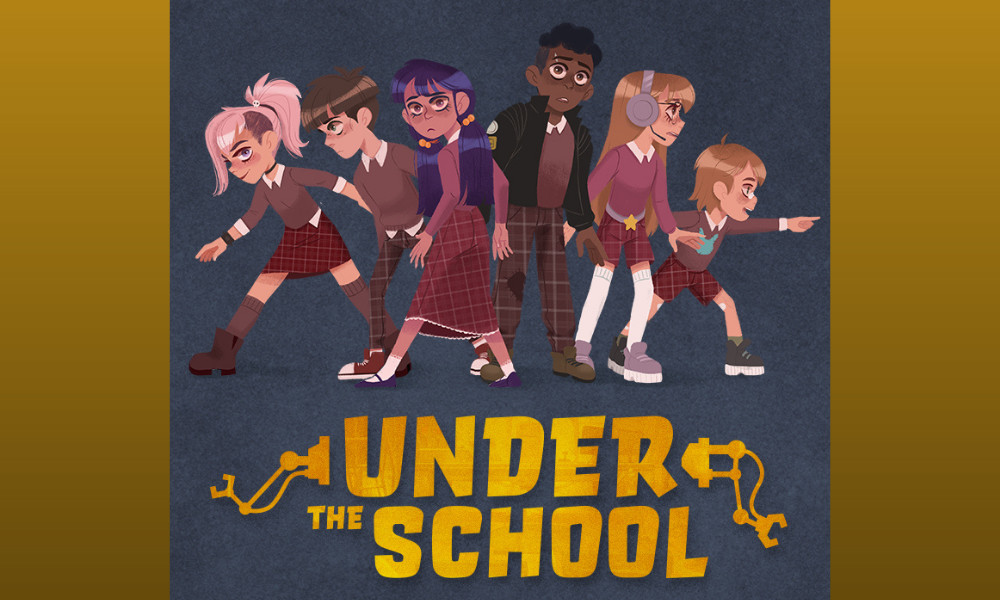 French studios Ellipsanime Productions and TimpelPictures are developing Under the School — the first original animated series created by director Nicolas Bary (Little Spirou, Trouble at Timpetill). The 26 x 26′ mystery-adventure for kids 7-12, produced in 2D-rendered 3D animation, is one of the projects selected for the 2021 Cartoon Forum taking place in Toulouse next week.

Under the School raises the curtain on the enigmatic St. Josephs, a unique boarding school whose teaching methods have transformed the world’s worst dunces into the world’s best students. To do this, St. Joseph’s has a secret: Under the school’s floors is a “reconditioning” system to put the kids “on the straight and narrow,” which is as efficient as it is mysterious. But these plotting pedagogs didn’t count on Bug and his little brother Doudou, two new pupils who aren’t going to go quietly!

“Through their adventures, the heroes and heroines have to learn how to trust each other and surpass themselves. It is a series where the children learn to bend the school’s strict rules to learn in a different way,” said Arthur Colignon, Producer, Ellipsanime. “The series encourages the right to be different, to show that the academic education system does not suit everyone and that there are lots of ways of succeeding in life. That is what attracted us in particular about Nicolas Bary’s project.”

“I imagined the universe of the series over 15 years ago, delving into my memories as the dunce at the back of the class, having experienced life in a boarding school,” Bary explained. “Our ambition with the artistic team — Justine Cunha, the graphic novelist; Cyril Deydier, the co-writer; and Max Maléo, the director — is to plunge children into a retro-modern world: as realistic as it is spectacular with its sets. And at its heart is an investigation which will take them into the bowels of the school. No super-powers in our story, just the power of the imagination and everyone’s individual talents, which remains their greatest strength.”

Mediatoon Distribution is handling international distribution for the series.

Under the School is also being adapted as a comic book, co-edited by Dupuis and TimpelPictures. Three volumes in all are slated, two of which have been written and are now in the drawing phase.

Bary is a producer, writer and director who made his first feature film Trouble at Timpetill (adapted from the Henry Winterfeld novel) at age 26. He delivered The Scapegoat, based on Daniel Pennac’s best seller, in 2012, and later founded his second production company, TimpelPictures. Bary’s latest movie, Little Spirou (2017), is an adaptation of the famous comics by Tome and Janry, published by Dupuis.

Founded in 1989, Ellipsanime is a production company under the Media-Participations Group specializing in kids and family animated programs. The Paris and Angouleme-based studio’s catalog includes The Adventures of Tintin, Babar, The Pirate Family, Kid Lucky and The Fox-Badger Family. 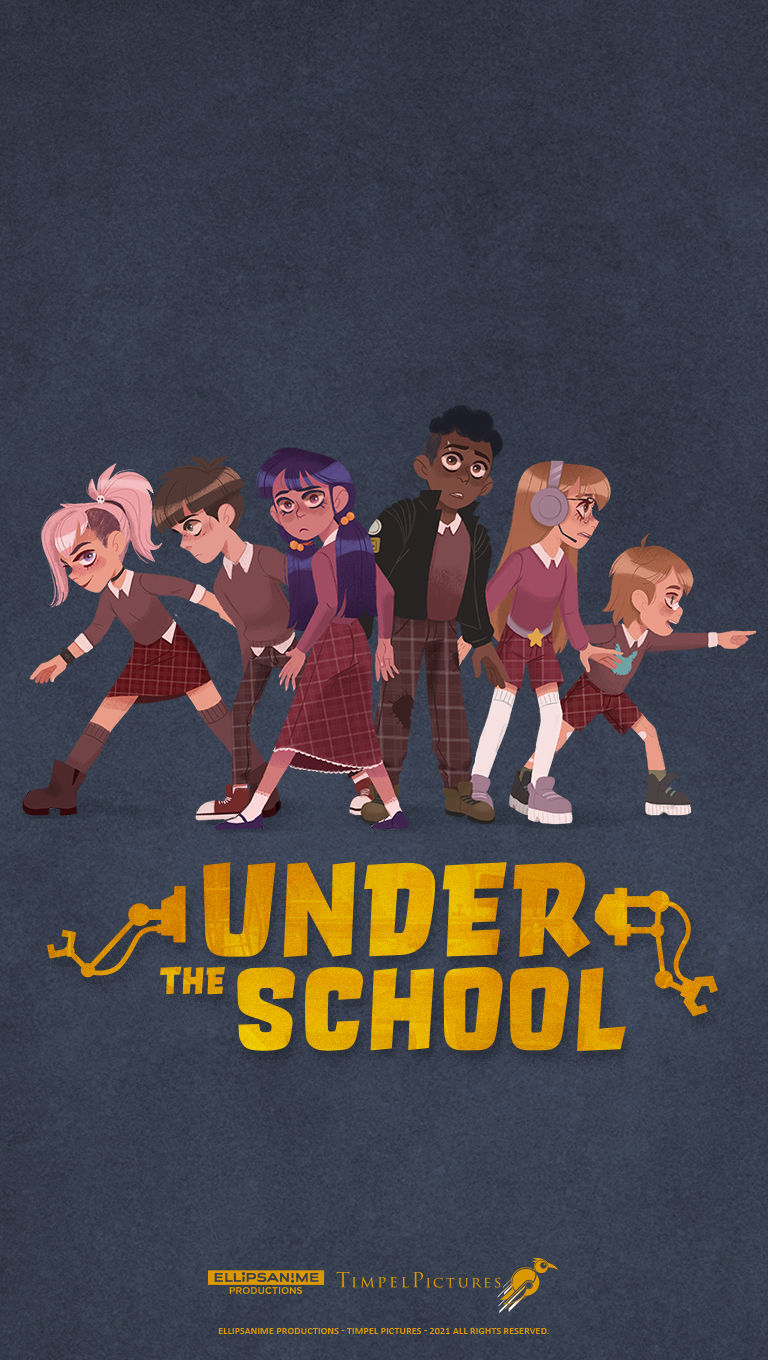