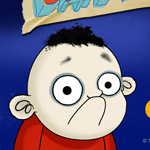 London-based studio The Illuminated Film Company and commissioning broadcaster CITV have confirmed the voice cast for animated comedy series The Rubbish World of Dave Spud, and announced that Brit Awards-winning electronic music duo Basement Jaxx (Felix Buxton and Simon Ratcliffe) will be lending their unique sound to the series by providing the music and soundtrack.

The Rubbish World of Dave Spud follows young Dave and the Spud family as they enjoy the ordinary things in life … but it’s never too long before the world starts to misbehave around Dave. Commissioned by Paul Mortimer, Director of Digital Channels for CITV, the series is set to debut in Fall 2019. 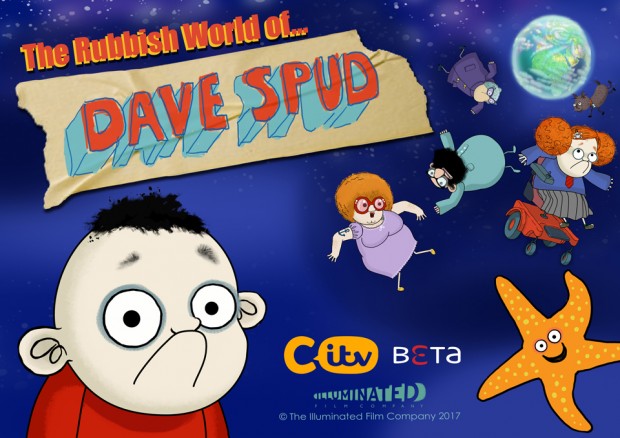