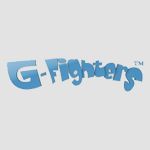 Tiny Island’s CEO David Kwok said, “We have always admired Electric Circus’s design works. We are confident that the unique design of the show will make it standout in the market.”

“Tiny Island Productions is one of the best 3D Animation Studios in Singapore,” says Wooki Kim, CEO of Electric Circus. “The synergy between the two companies will definitely make this co-production relationship a great success.”

The deal is one of the first international co-production between Korea and Singapore animation companies. The studios are expected to have the show ready for delivery by the end of 2014. 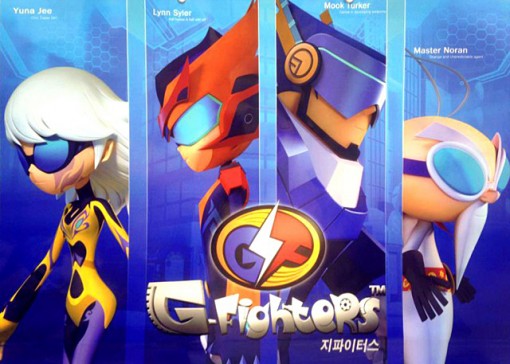