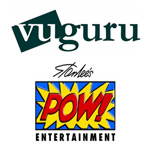 The deal was brokered by Scott Nocas, who formerly served in programming capacities at both Sony Digital Video and Xbox Live and will continue to work with the partners to develop opportunities.

Vuguru, founded by Eisner’s Tornante Co. and backed by Rogers Media, has content distributed in over 40 countries in addition to a 10 project deal with the U.K.’s Content Media Corp. and a six-project licensing and distribution deal with AOL in the U.S. Vuguru’s The Booth at the End was recently licensed to Rogers Media for muti-platform distribution in Canada, Fox International Channels for it’s entire pay-TV network and online, and Hulu for streaming in the U.S. 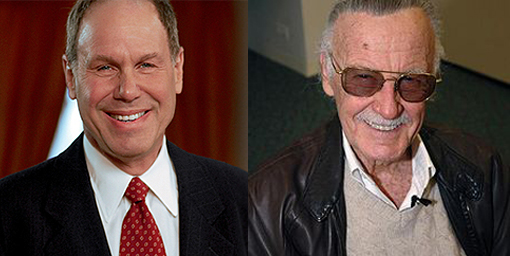 POW! Entertainment recently announced two new projects: Stan Lee’s Kid Universe and Romeo and Juliet: The War. It is unclear whether the new partnership will utilize any existing Lee properties.