San Francisco-based comics publisher eigoMANGA has announced a deal to produce and distribute original animated shorts with ShortsHD, the only high-def television network devoted to short film. ShortsHD reaches over 40 million households across three continents and is available on Direct TV, Dish Network and AT&T U-Verse.

“I’m really excited about working with ShortsHD,” said eigoMANGA’s publisher Austin Osueke. “It’s a great opportunity for emerging animators to showcase their work on television and beyond to a worldwide audience.”

The animated content produced by eigoMANGA will be incorporated into ShortsHD’s programming including their animation block SHORTS Animate!. The deal will kick off with the broadcast of the toon Christmas in Taxi, the holiday tale of a taxi driver who reluctantly spends his Christmas Eve with a passenger who is down on her luck. The short is produced by Jongmin Shin and directed by Young-Kwang Jo. 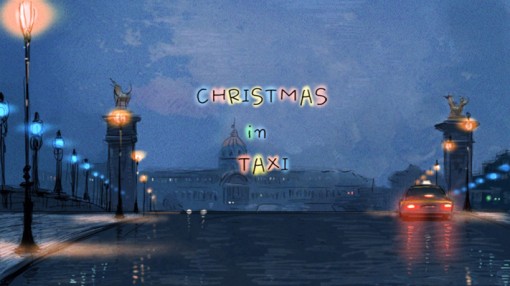