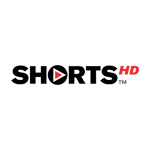 Also under the renewed deal, ShortsHD will broadcast these and other catalog selections on its sister channel ShortsTV, which covers Europe, Middle East and Africa. The channels will premiere new content from eigoMANGA, such as ShortAGE!, in 2015. 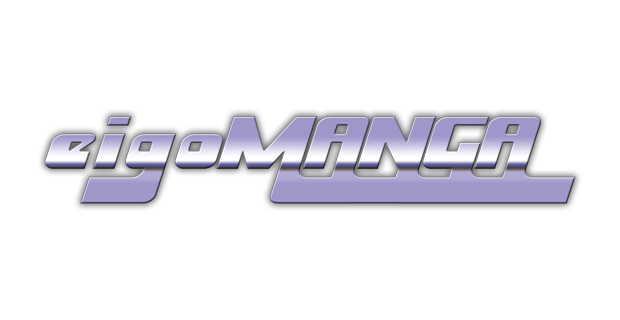