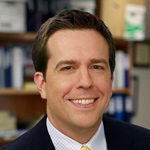 The Office actor Ed Helms seems to have a soft spot for animated projects. The comic actor, who has voiced characters on Family Guy, Monsters vs. Aliens, Ugly Americans, and more recently played the Once-ler in The Lorax, is working on a new animated series for NBC, along with Office co-writer and co-producer Graham Wagner.

According to Deadline.com, the new animated show is called Mystery Island, and is set on an island where holidaymakers get marooned after their cruise ship malfunctions. The Universal TV production will be exec produced by Helms, Wagner and Pacific Electric Picture’s exec VP Michael Falbo.

Let’s hope this NBC toon will be more successful than the network’s previous animated effort, the ill-fated 2004 DreamWorks series Father of the Pride. 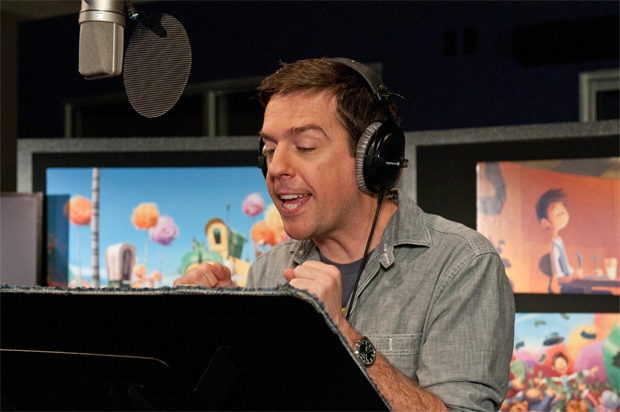