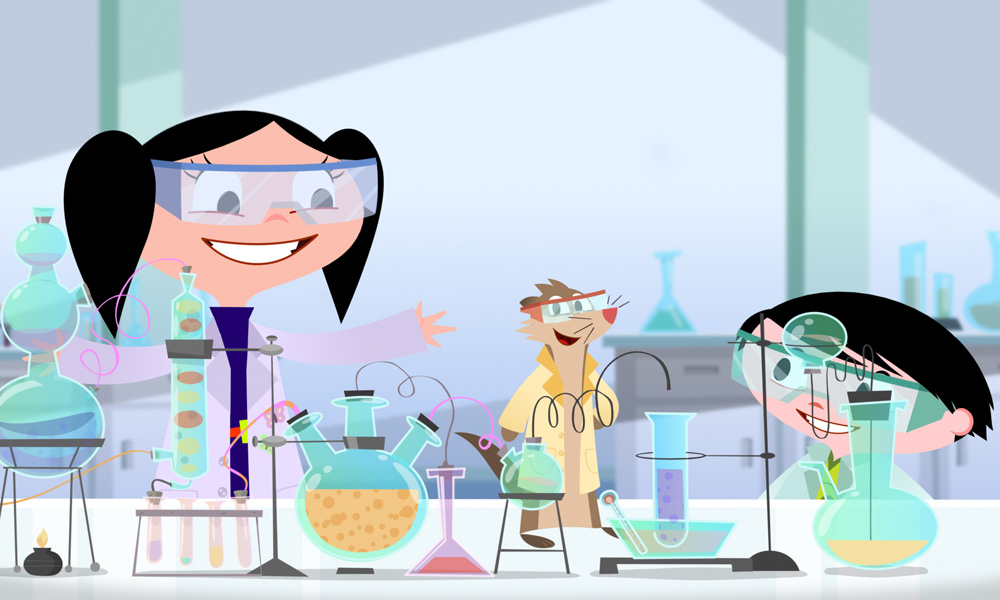 Monster Entertainment has secured a raft of sales for science-based animated preschool series Earth to Luna!, prior to season 4 blasting off at MIPJunior next month. The show has recently sold to Discovery (MENA), TG4 (Ireland), CJ ENM (South Korea; previously CJ E&M) for their English-language channel English Gem, and ČESKÁ (Czech Republic)., as well as to Emirates and Azerbaijan Airlines.

Earth to Luna! Has aired in 96 countries, on channels including Sprout in the U.S., TinyPop (U.K.), RT (Hong Kong), Minika (Turkey) and on Netflix worldwide (excluding Latin America).

Following completion of season 4, a fifth season is already in production.

Earth to Luna! is an International Emmy-nominated series which follows six-year-old Luna, who is completely, undeniably and passionately in love with science. The global science smash for preschoolers from PenGuin Animation, Latin America’s leading animation company, has inspired a special project to promote the Sustainable Development Goals of the UN, which have been designed to achieve a better and more sustainable future for all.

Kiko Mistrorigo, one of the founders of PenGuin Animation, will present this project during the 73rd General Assembly. The UN’s Global Goals Week 2018 (September 22-29 ) is a collective effort to maximise the value of events and activations held during the opening of the 73rd session of the UN General Assembly and focuses on driving progress toward the Sustainable Development Goals (SDGs), also known as the Global Goals.