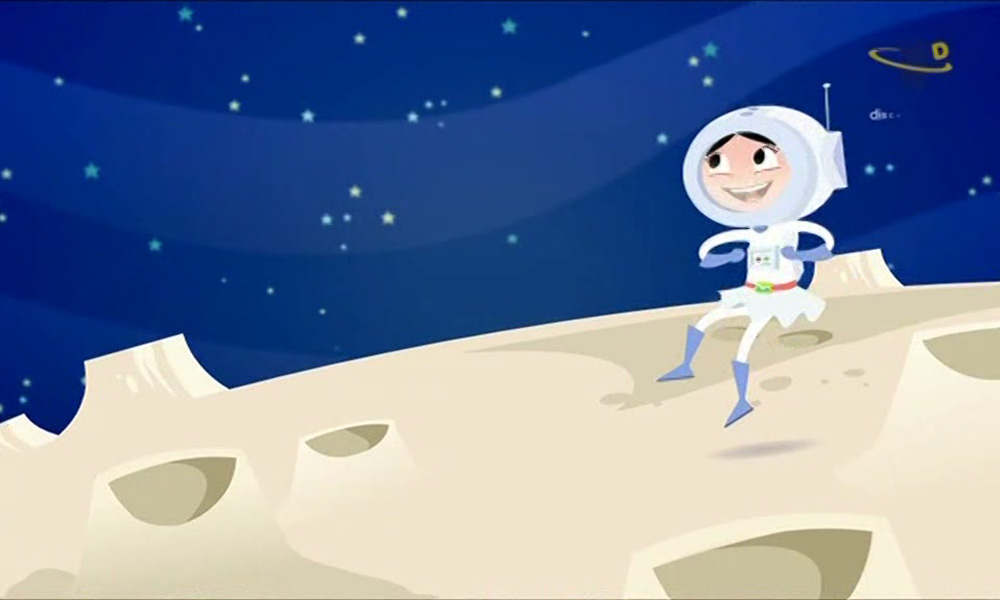 U.S. Pay TV service Condista has acquired the first five seasons of preschool science animation series Earth to Luna! for its Spanish- and English-language service, Kids Central, from distributor Monster Entertainment. The hit international Emmy-nominated series is set to debut on the outlet in early 2020.

A co-production with Discovery Kids Latin America, Earth to Luna! has recently sold to Radio Television Hong Kong, HornEng for VOD and DVD in Taiwan, CNC for DVD in Korea, to Azoomee and Hopster for SVOD, and to Flynas, Virgin Atlantic, Emirates, Air Azul, Aer Lingus for inflight entertainment. Discovery Kids in the Middle East and North Africa, TG4 Ireland, CJ E&M Korea’s English channel GEM, and Minika in Turkey have all recently picked up all the available seasons.

Earth to Luna! has aired in 96 countries on channels including Sprout in the U.S. and Tiny Pop in the U.K., as well as Netflix worldwide (excluding Latin America).

Season 6, in which Luna and her family go and live in a space station, has recently gone into production and will be completed in 2020

Earth to Luna! follows the adventures of six-year-old Luna, who is completely, undeniably and passionately in love with science. The global science smash for preschoolers from PenGuin Animation, Latin America’s leading animation company, has inspired a special project to promote the Sustainable Development Goals of the UN, which have been designed to achieve a better and more sustainable future for all.