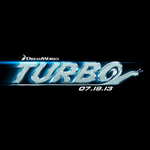 Home entertainment streaming outlet Netflix and DreamWorks Animation have announced they will create the first ever Netflix Original Series for young audiences by adapting DWA’s summer 2013 release Turbo (July 19) to a series format. The CG-animated show will be titled Turbo: F.A.S.T. (for Fast Action Stunt Team) and will debut exclusively on Netflix this December in the United States and 40 other countries where the service is offered. The service streamed more than 2 billion hours of kids’ content last year.

“Netflix boasts one of the largest and fastest-growing audiences in kids television. They pioneered a new model for TV dramas with [Netflix Original Series] House of Cards, and now together, we’re doing the same thing with kids’ programming,” said DreamWorks Animation’s Chief Executive Officer, Jeffrey Katzenberg. “DreamWorks is thrilled to be part of the television revolution.”

The pursuit of speedy excitement will continue in Turbo: F.A.S.T., which picks up where the film leaves off and showcases the world-traveling exploits of the snail hero and his tricked-out racing crew as they master outrageous new stunts and challenge any villain unlucky enough to cross their path. In addition to the original series, new DreamWorks Animation feature titles will be made available for Netflix members in the U.S., beginning the studios 2013 film line-up (Turbo, The Croods). 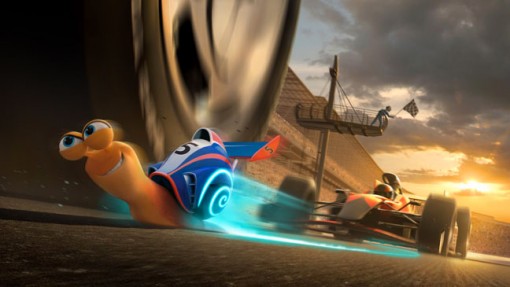