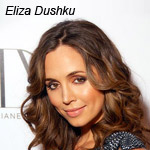 The upcoming Hulk and the Agents of S.M.A.S.H. set to join Disney XD’s Marvel block next year will feature the voice talents of actress Eliza Dushku (Dollhouse, Buffy the Vampire Slayer) as She-Hulk. At least according fellow voice actor Adrian Pasdar, who leaked the info to IGN.com in a recent interview.

Pasdar currently holds a recurring role as Iron Man on the channel’s Ultimate Spider-Man and will make guest appearances as the character in the upcoming series.

“The funny thing is if people were to actually visit these animation rooms and see the guys and the girls that are doing it, with the exception of Eliza, who’s a stunning beauty, the rest of us, we don’t look quite as good as the animation characters they draw for us,” Pasdar said. 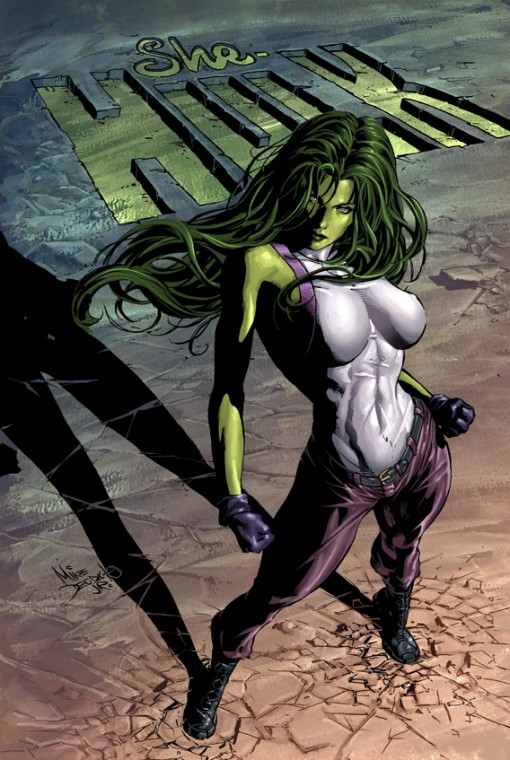 So far Disney has not confirmed Dushku’s appearance on Hulk. It has been announced that industry vet Paul Dini will be part of the creative team. The series is being produced by Marvel Animation and Film Roman for Disney XD’s Marvel Universe block which launched in April.