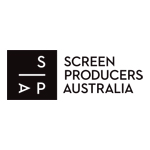 “It was a thrill to win the SPA award for the Dukes,” said Sticky Pictures CEO/Partner and series EP Donna Andres. “The series is very funny, very loud, very clever and has a unique design look. We were up against some fantastic big budget live action series, so it was great to see three crazy animated dudes from Broxstonia cut through.”

“The Dukes is a no-dialogue, board-driven show that’s a lot of fun to make. We’re honored to be included in the awards. The Broxstonian government thanks you,” adds series writer/director/producer and studio partner Stu Connolly.

The Dukes of Broxstonia was commissioned by ABC3 (Australia) and Cartoon Network Asia Pacific, with distribution by the Australian Children’s Television Foundation—it is produced in both 3- and 7-minute episode formats. The show was also recently nominated for Best Animated Series – tweens/teens for the 2014 Kidscreen Awards. Dukes episode “Mojo” is nominated for Best Short Animation by the Australian Academy of Cinema and Television Arts for the 2014 Awards. 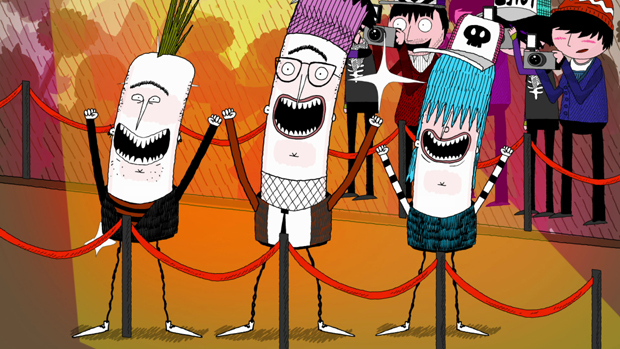