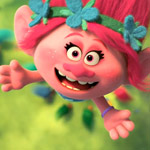 DreamWorks Trolls Holiday centers on eternally optimistic Poppy, queen of the Trolls, who learns that the Bergens no longer have any holidays on their calendar. With characteristic enthusiasm, she enlists the help of Branch and the Snack Pack on a mission to fix something that the Bergens don’t think is broken. Anna Kendrick, Justin Timberlake and Zooey Deschanel return as the voices of Poppy, Branch and Bridget, respectively.

Following the NBC premiere, DreamWorks Trolls Holiday will arrive on DVD and digital Nov. 28 from Universal Pictures Home Ent., packed with special bonus features such as episodes from various DreamWorks TV series, and a limited-time exclusive gift of two sticker sheets inspired by the special. Netflix will stream the title starting December 6.

Ahead of the holiday special’s release, DreamWorks/RCA Records will release the Trolls Holiday soundtrack globally no Oct. 27, with 7 tracks featuring songs performed by Poppy, Branch and the rest of the special’s voice cast.

Fans will also want to keep an eye out for the Netflix Original Series DreamWorks Trolls: The Beat Goes On, premiering Jan. 19, 2018. The show picks up where the movie left off, following Poppy, Branch and the rest of the Troll Village on all-new hair-raising adventures (netflix.com/trollsthebeatgoeson).

DreamWorks Animation’s Trolls totted up more than $153 million in domestica box office, including a $47 million opening weekend upon its November 2016 release. The film was directed by Mike Mitchell and co-directed by Walt Dohrn, who is returning along with producer Gina Shay for the sequel, due out Feb. 14, 2020.

DreamWorks Trolls Holiday is directed by Joel Crawford, and written by Josh Bycel and Jonathan Fener, with Shay, Dohrn and Mitchell serving as executive producers and Holly Edwards as producer. 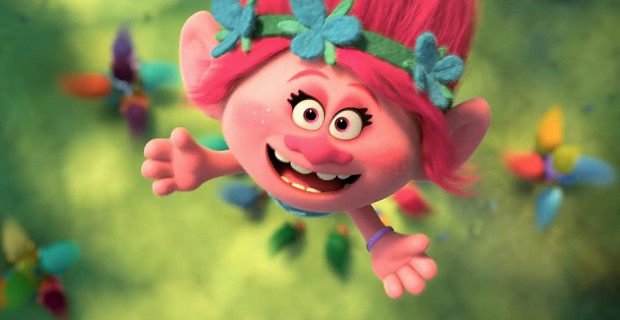