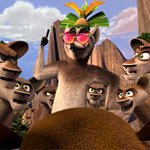 NBCUniversal Cable Entertainment is officially launching rebranded kids’ network Universal Kids (formerly Sprout) on Saturday, September 9. Highlighted in the expanded content offerings are series from NBCU acquisition DreamWorks Animation Television, and proven hits of the live-action and animation varieties. Universal Kids programming will extend the network’s audience from purely preschool to appeal to kids up to 12.

The launch lineup’s animated offerings are:

From DreamWorks Animation Television, find out how Julien became King in this series set before the blockbuster “Madagascar” feature films. All Hail King Julien portrays the adventures of a laugh-out-loud lemur and his wild friends on their return to Madagascar.

An animated series that follows the adventures of the Nekton family, a brilliant team of underwater explorers who explore the mysterious depths of the ocean, where most of our world lies unexplored and unexplained.

From DreamWorks Animation Television, follow Hiccup, Toothless and the rest of the Viking teens as they balance the new cohabitation of Dragons and Vikings while helping the residents of Berk overcome their fears.

A 3D animated family show that features the hilarious stories of a mischievous little girl Masha and her kind and caring father-like friend, the Bear. 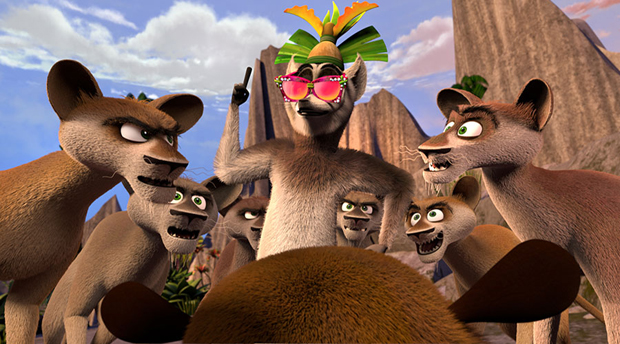