Brendan Hay, who is showrunner on the studio’s Netflix series based on The Croods, has been tapped to write and serve as executive producer on the series.

Stephen Christy and Ross Richie of Boom! Studios also will serve as executive producers, according to reports.

Cow Boy follows 10-year-old bounty hunter Boyd Linney, the one good and honest member of the outlaw Linney family, who’s determined to send every member of his ‘good fer’ nuthin’ kin to jail.

Created by Nate Cosby and Chris Eliopoulos, Cow Boy was first published as an all-ages graphic novel in 2012 by Boom! imprint Archaia. 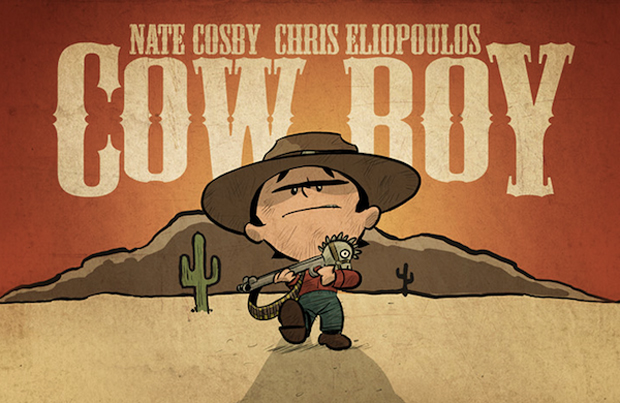