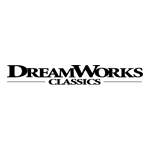 DreamWorks Classics inked broadcast deals for the series’ 52 11-minute episodes with Channel One Carousel in Russia, Pro Plus in Slovenia, QTV in Ukraine and Kazakhstan TV.

The series is based upon the adventures of a world-traveling motor racing team that exists in the imagination of a young boy named Franco.

The series has already been sold to TV2 in Norway, MTV Oy in Finland, Al Jazeera Children’s Channel and IBC in Iceland. 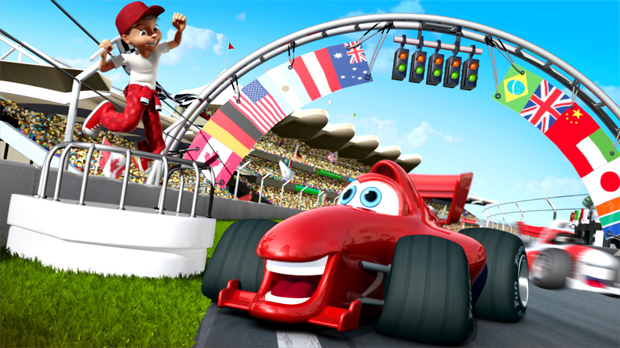