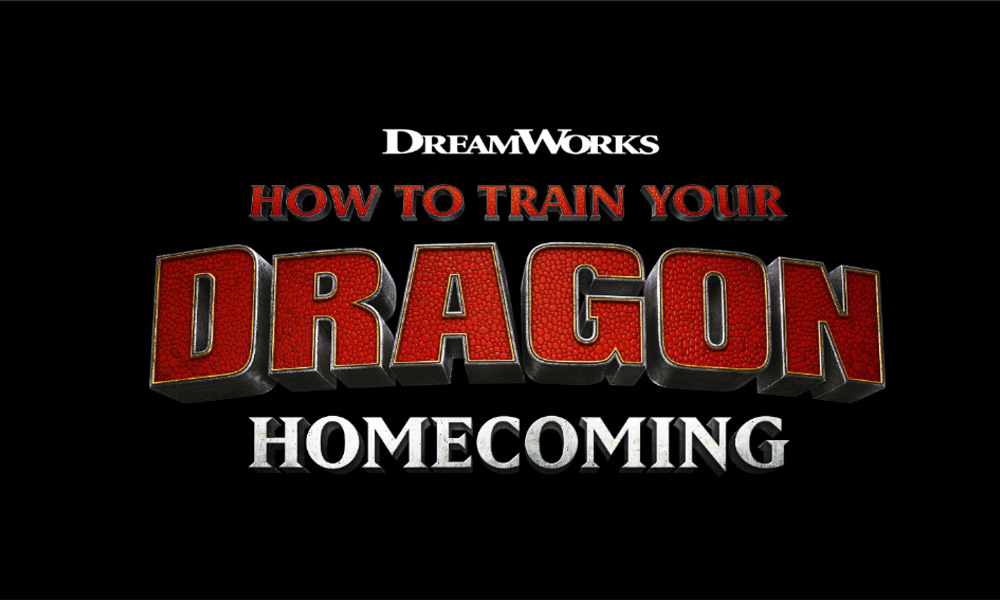 Hiccup, Toothless, Astrid and the rest of the DreamWorks’ How to Train Your Dragon movies are getting their own half-hour animated holiday special. How to Train Your Dragon Homecoming, which features the voices of Jay Baruchel as Hiccup, America Ferrera as Astrid, Gerard Butler as Stoick, Craig Ferguson as Gobber, and Christopher Mintz-Plasse as Fishlegs, will premiere on NBC on Dec. 3rd at 8:30 p.m.

The special takes place just before the emotional epilogue from the last installment of the film trilogy – and 10 years after the end of How to Train Your Dragon: The Hidden World. According to the official synopsis, the special “opens with Hiccup and Toothless sharing stories of their special relationship with their respective families as they prepare for the Snoggletog Festival. When it becomes clear that the new generation of Vikings doesn’t remember the bond between dragon and human, Hiccup makes a plan to celebrate dragons with a grand holiday pageant. This heartwarming idea leads to a series of hilarious and exciting events, but no matter the circumstance, everyone in New Berk – young and old alike – is reminded that dragons and humans are forever bonded.”

How to Train Your Dragon Homecoming also will be available on DVD Dec. 3, 2019, and on Digital Dec. 4, 2019, from Universal Pictures Home Entertainment. The Digital and DVD versions come packed with special bonus features, including an inside look at the animation test featuring the breakout stars of the holiday special, the baby dragons known as Night Lights. The special will also be available on Hulu beginning Dec. 5.

DreamWorks Animation’s How to Train Your Dragon film trilogy has earned more than $500 million domestically, including a $55 million opening weekend for the third film when it was released in February. 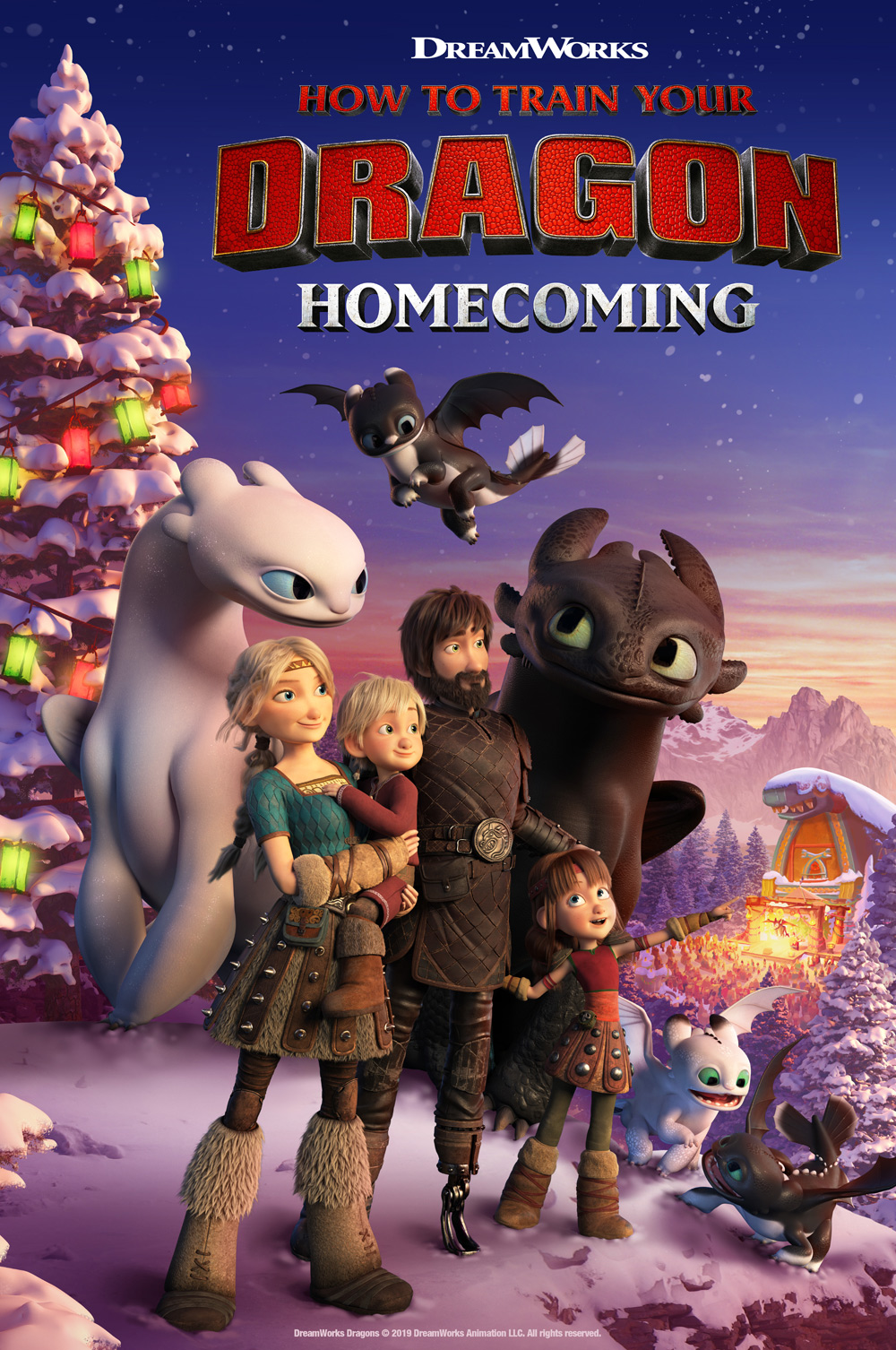 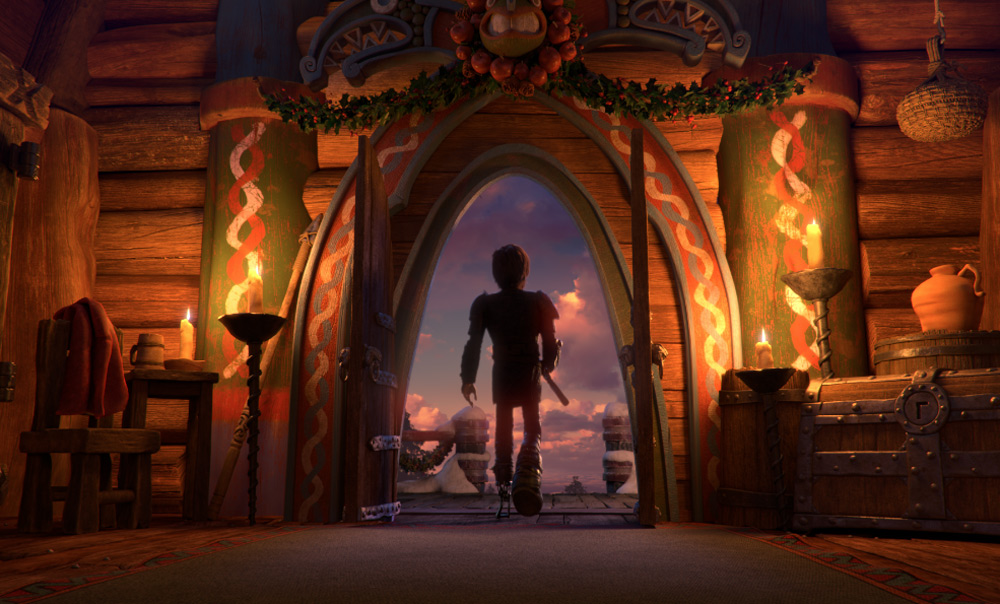