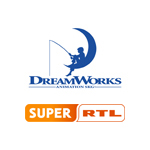 German-based Super RTL, has signed a multi-year output deal with DreamWorks Animation that will see DreamWorks supply the network with around 1,200 hours of programming through 2020. Super RTL is considered Europe’s most-watched children’s channel.

The Hollywood Reporter says DreamWorks Animation head Jeffrey Katzenberg and Super RTL’s managing director Claude Schmit closed the deal during the L.A. Screenings. The DreamWorks deal will allow Super RTL to fill its schedule when its programming deal with Disney expires at the end of 2013.

The DreamWorks deal includes programming from DWA’s $155 million purchase of Classic Media last year, that included the rights to hundreds of hours of classic kids TV, including titles such as Lassie, The Lone Ranger and George of the Jungle. Among DreamWork’s other TV projects include the 20-episode animated spinoff of How to Train Your Dragon, titled Riders of Berk (which airs on Cartoon Network stateside) and the upcoming show Turbo: F.A.S.T. based on this summer’s feature, which premieres on Netflix in December. DreamWorks expects to produce at least five long-running animation series next year, all of which will have their German debuts on Super RTL.

DreamWorks programming will provide around 10 percent of Super RTL’s future daytime programming (about a third of the 30 percent currently supplied by Disney). Super RTL plans to increase in-house production and acquire more third-party product to fill its schedule.

Disney will launch its Disney Channel in Germany next year, a channel that would be in direct competition with Super RTL. The new Disney Channel Germany will be run by Lars Wagner, who currently heads up Disney’s German pay-TV operations. It is planned as a 24-hour family entertainment network largely stocked with series and films from Disney’s library. 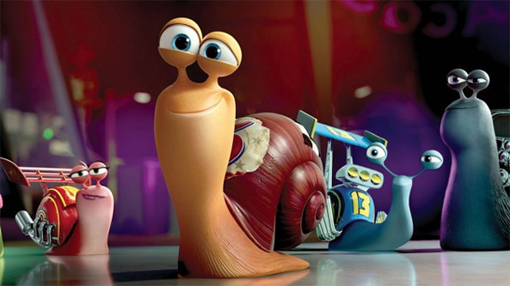