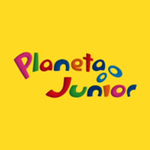 Planeta Junior and DreamWorks Animation have agreed to an extensive, multi-year TV deal that covers Italy, Spain, Portugal, Greece and Turkey and includes more than 1,100 half-hours of programming and a supply of high-quality animated series from the studio behind the hit franchises Shrek, Madagascar, Kung Fu Panda and How to Train Your Dragon.

The agreement includes new series inspired by DWA franchises and upcoming films, including the Netflix hit Turbo FAST. Planeta Junior will also get access to series currently in production under the studio’s Netflix deal, as well as the DreamWorks Classics library which boasts 20th century toon hits like George of the Jungle and Casper the Friendly Ghost.

Further, Planet Junior has been appointed DWA’s licensing agent for consumer products throughout these European territories, as well as Central and Eastern European countries,for both feature film and new TV properties. Existing agents will continue for the next 18 months on the How to Train Your Dragon 2 movie and first two seasons of the TV show. 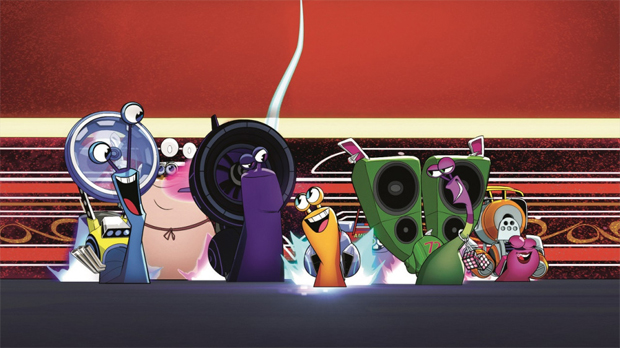