Chapman was formed in 2002 by Keith Chapman, the creator of the hit preschool series Bob the Builder, and quickly established itself as an award-winning creator of high-quality entertainment for preschool children.

“We’re pleased to bring such original and imaginative programming into the DreamWorks Animation fold,” said Eric Ellenbogen, co-head of DreamWorks Animation International TV and DreamWorks Classics. “The Chapman acquisition reaffirms our commitment to U.K.-based productions of distinction and we look forward to delivering brand new TV adventures from these popular series.” 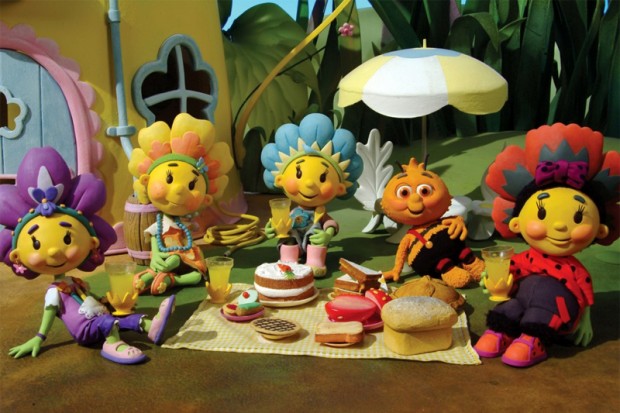