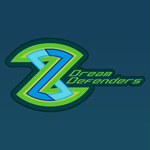 Dream Defenders Adventure from Tiny Island Productions, Singapore’s first 3-D stereoscopic animated series, has landed in North America thanks to 3net, a U.S.-based 3-D TV channel which is a joint venture between Discover, IMAX and Sony. According to Tiny Island CEO, this is just the beginning as the company has 360 plans from the show that will bring it to games and new digital platforms. A spin-off is already available on the Nintendo 3D U.S. website for download.

The sci-fi adventure series follows twin brother and sister Zane and Zoey who discover a super computer that allows them to enter people’s dreams to fight nightmare monsters called Momoks, which are created by the evil Queen Icela. The show was produced with a $5.2 million USD budget and partially funded by the country’s Media Development Authority. Kwok believes creating well-rounded digital media plans for animated content is the only way for the industry to continue its impressive growth in the small country. 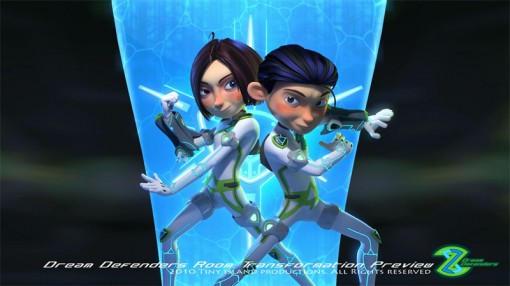 “With a highly competitive TV market here, you can no longer just do a show, thinking you are going to try to sell it to a TV station,” Kwok says. “The game plan has changed. You really need to have a ‘360’ approach… Like when we do Dream Defenders, besides the TV show, we look into many new digital platforms. From 3-D phones to 3-D tablets to 3-D goggles where it makes you feel like you are alone in a virtual 3D cinema. The last three episodes are made into a 3-D feature-length film known as Dream Defenders: the Origins and we are adding in more cool stuff to tap into the DCP (Digital Cinema Projection) market as well.”

He adds that constant innovation in the studio’s strategy allows Tiny Island to focus on future-proofing its content, which is designed to be used in a variety of platforms.

“For Dream Defenders, you can download from Nintendo website to watch on Nintendo 3D player (without 3D glasses). And because I’m also talking to R&D manufacturers who do 3D tablets. So we are planning to do a 3D e-book – when you touch the screen, the characters will fly out of the screen when readers view the book without 3D glasses. We also have a deal with Touch Music Publishing Pte Ltd, and wrote a song that has a music video adding another dimension to the characters. Plus the HD content can be exported to digital cinema projection. All these things will again cross-promote the series so we are covering a lot of new media and do a lot of branding so we can roll out the merchandise later.” 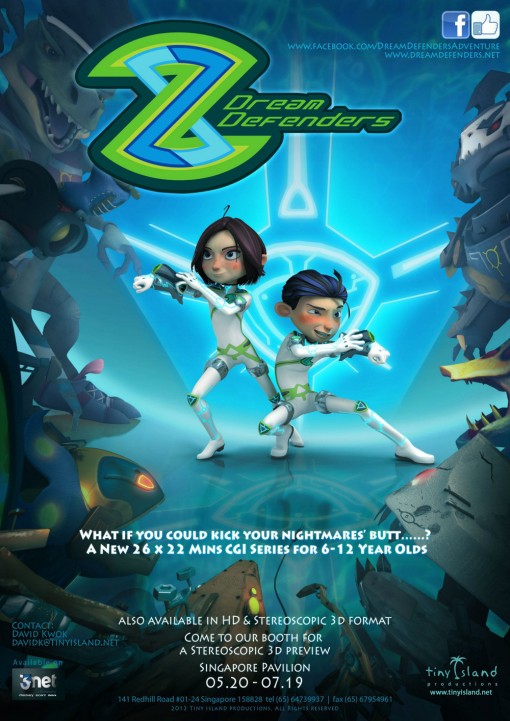