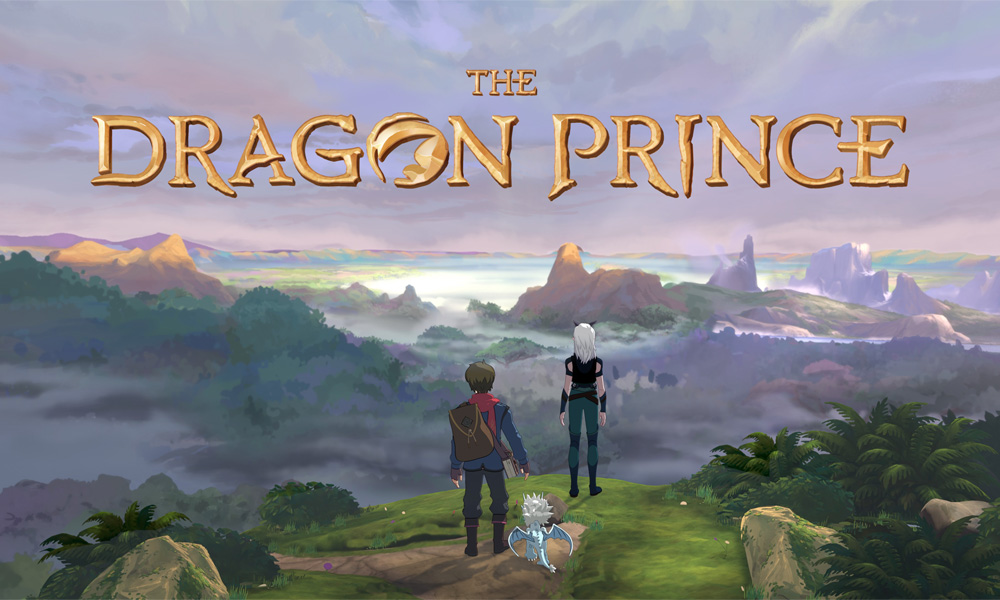 Award-winning entertainment distributor PGS Entertainment is now on board as global distributor for the incredibly successful kids’ series The Dragon Prince, produced by Wonderstorm and led by co-creators Aaron Ehasz (head writer of Avatar: The Last Airbender) and Justin Richmond (game director of Uncharted 3). The series’ mix of action, adventure and humor has attracted kids and families around the world.

The Dragon Prince premiered globally on Netflix in September 2018 and immediately topped popularity lists across Rotten Tomatoes, Fandom and Tumblr. It was quickly renewed for second and third seasons, which premiered in February 2019 and November 2019, respectively. The series was a top 10 digital original for its season runs, has captivated a large and passionate global fanbase, and has been lauded for the diversity of its characters and deeply layered storytelling.

All three seasons have a 100% fresh rating on Rotten Tomatoes and incredible reviews. Forbes named it one of the best fantasy shows on TV, and the series received the 2020 Emmy Award for Outstanding Children’s Animated Series.

During last week’s Comic-Con@Home panel, the creators announced that Netflix has just ordered an additional four seasons in The Dragon Prince Saga. With this multi-season renewal, Netflix is committing to fully realize the creators’ vision for the Saga, as the story unfolds its full epic scope over seven seasons.

“We are thrilled to announce this partnership with PGS, the ideal company to help us bring the magic of The Dragon Prince to kids and families across the globe,” said co-creators Ehasz and Richmond. “We have some of the best fans in the world, who share their amazing talents and love for the characters of The Dragon Prince with each other across social media. We look forward to welcoming new fans to this community when a whole new audience discovers the world of Xadia in the months and years to come.”

“We couldn’t be more excited to announce our partnership with Wonderstorm. We are proud and grateful to be a part of such an amazing brand and team,” said Philippe Soutter of PGS. “The Dragon Prince has redefined the fantasy genre for kids 6-11 and we can’t wait for even more kids to experience the incredible storytelling and action of the series on linear channels across the world.” 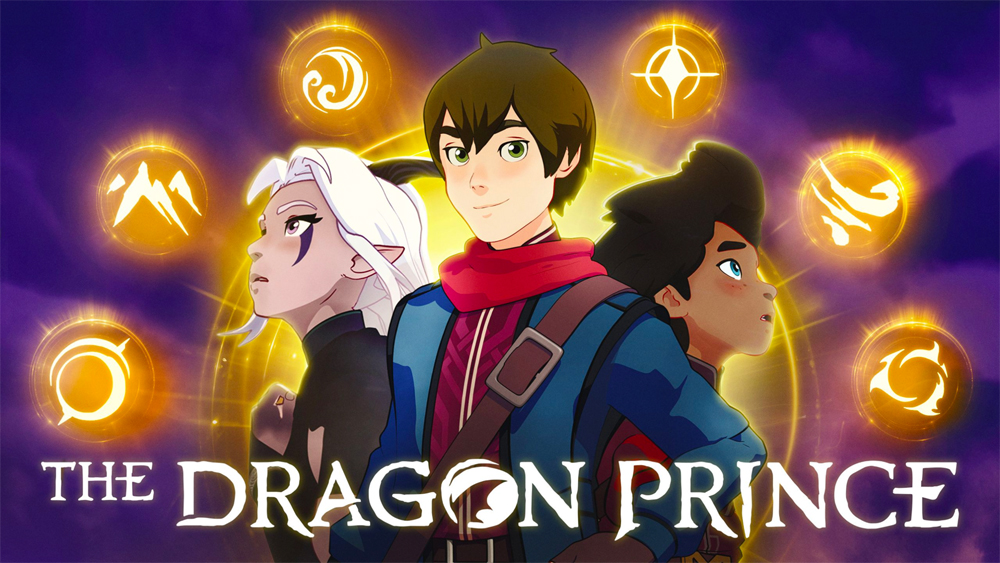