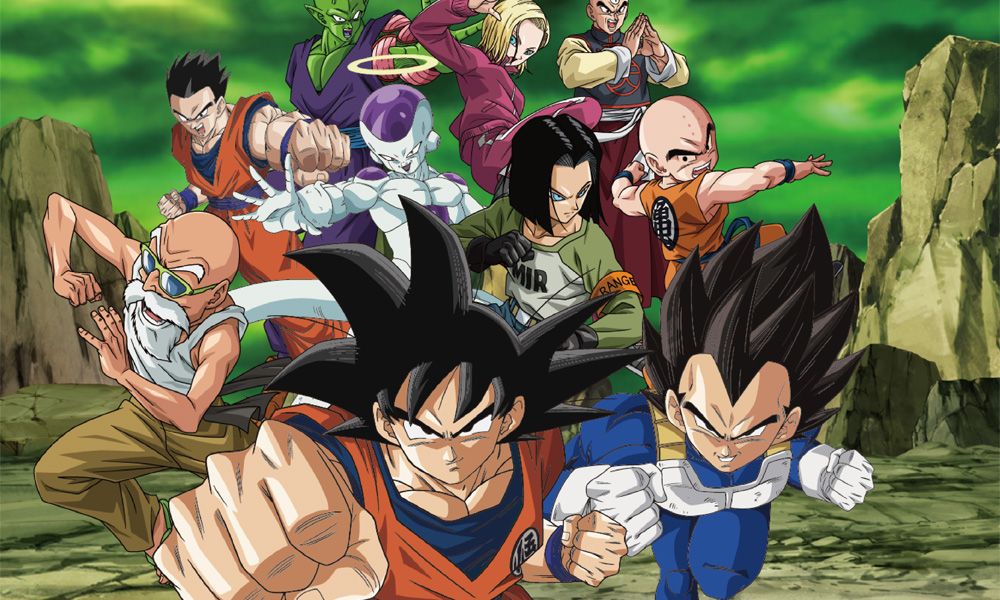 Toei Animation has inked a deal with ABC Australia and its ABC ME network for the popular anime action series Dragon Ball Super. The show has made its broadcast debut in the country, having previously been accessible to fans via streaming on Crunchyroll and AnimeLab, and on DVD vis Madman.

ABC ME launched Dragon Ball Super on air on November 3 and will be rolling out episodes 1-46 in the English dub version. The show will also be available through the ABC ME app, and will be highlighted in the network’s holiday programming event ABC’s January Best Fest.

“We are excited to bring Dragon Ball Super on television to our extensive Australian fanbase,” said Masayuki Endo, President of Toei Animation Inc. “The development is just the latest in a whirlwind year for Dragon Ball Super. The series has expanded its reach into multiple new territories around the world, while Dragon Ball as a whole continues to be one of the world’s most recognizable entertainment brands. We look forward to embarking on a successful relationship with the Australian Broadcasting Corporation and maintaining our international momentum.”