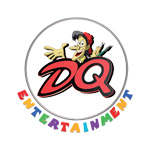 DQ Entertainment and Method Animation have partnered up to produce 5 & It, a modern CG-animated TV series adaptation of Edith Nesbit’s book 5 Children & It. The project is being co-produced with Disney Channel Germany and supported by Noga, Israel. Scheduled for delivery in mid-2017, the show has been pre-bought by Disney Channel France.

5 & It follows the escapades of five children who befriend a sand fairy living near their uncle’s beachfront mansion. The fairy, Psammead, offers to grant them one wish each day. As amazing as it sounds, each wish they are granted brings unforeseen consequences — the effects of which cannot be undone until sunset. DQ Ent. has planned 52 episodes. 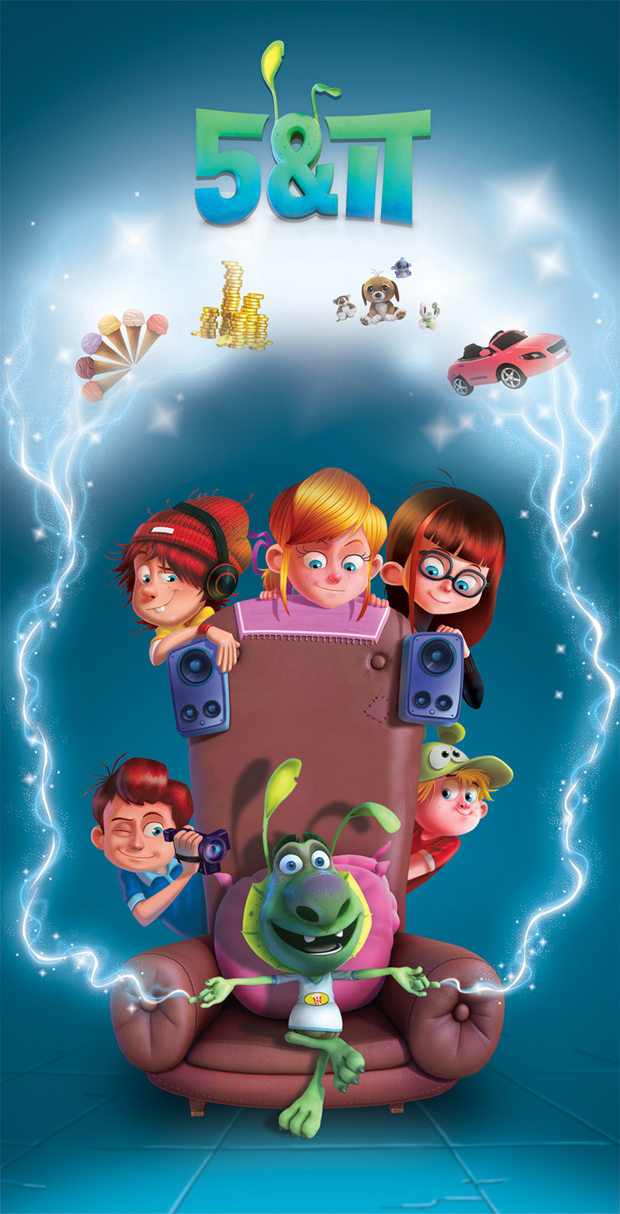