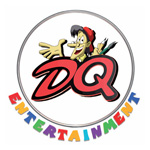 Production has already commenced on the 24-episode series, which is scheduled to air worldwide on Disney Junior and its programming blocks in 2015. DQ Entertainment said it would earn a multi-million dollar in revenue from this contract beginning in the current fiscal year.

Directed by Emmy-nominated Paul Demeyer, the series charts the mission of the Calisto family – seven-year-old Miles, big sister Loretta and their scientific parents Phoebe and Leo, who work for the Tomorrowland Transit Authority.

Each episode will feature two 11-minute stories exploring new worlds while taking young viewers on a journey that fuels kids’ natural interest in the universe, early math, language skills and emphasizes the importance of relationships between family members, it said. 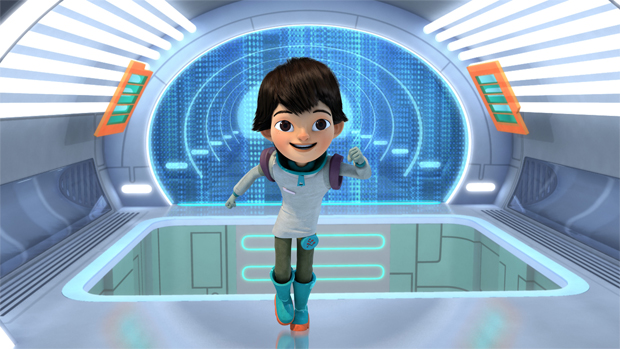