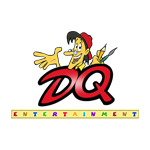 DQ Entertainment has announced that its co-production with France’s Gaumont Animation, Lanfeust Quest (26 x half-hour), has been acquired by a slew of channels in multiple territories. The show is adapted from the best-selling comic Lanfeust of Troy, and follows the adventures of 14-year-old Lanfeust, who is charged with protecting Planet Troy. The series debuted on M6 in France in 2013.

The series has been acquired by Disney XD for Turkey, Spain, Benelux, German-speaking Europe, Italy and CEE, Middle East & Africa (about 50 countries). Under the terms of the co-production, DQE holds territories of Turkey, Middle East and all of Asia. The show has also been picked up by TVE in Spain, ABC3 Australia and Biggs Channel in Portugal. 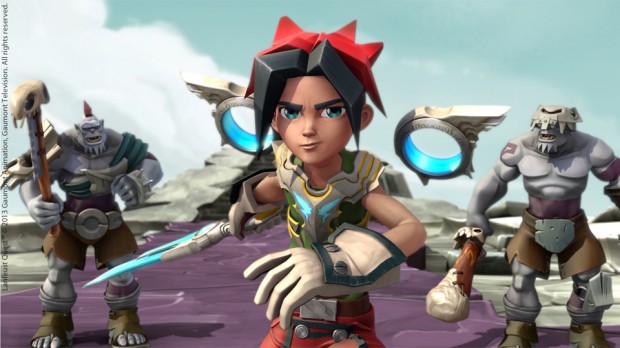